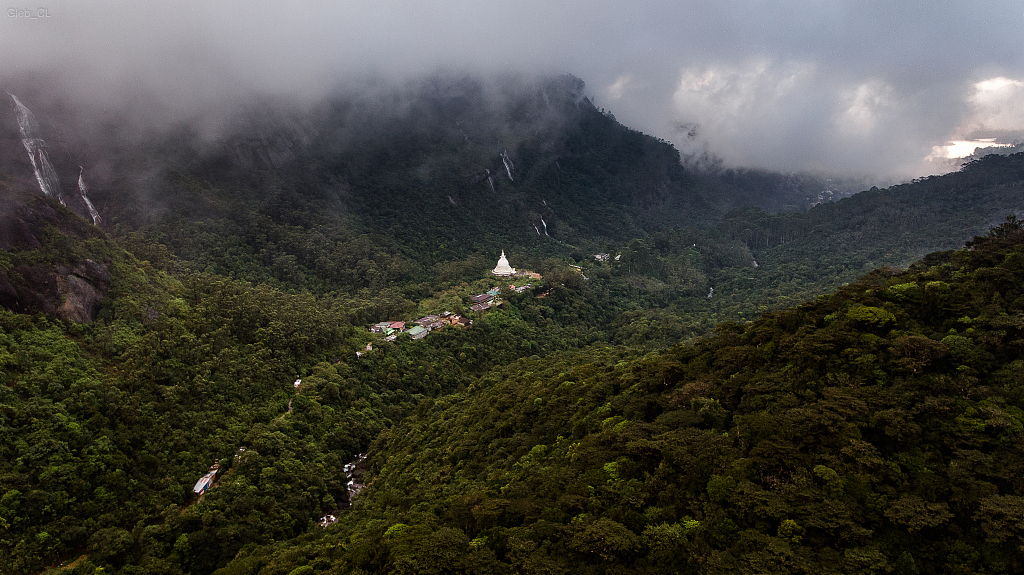 Five people were killed and 10 others injured when strong winds and heavy rains lashed out across Sri Lanka over the weekend, the Disaster Management Center (DMC) said on Monday.

The deaths were reported from the Nuwera Eliya district in the central highlands, one of the worst affected by the adverse weather conditions.

Some 26 houses were fully damaged while 671 were partially damaged.

The DMC said the armed forces were on standby for possible flood situations if heavy rains continue within the next 24 hours.

The Meteorology Department said in its latest weather update that more rains were expected in the coming days as heavy falls were expected over many parts of the island.

"Fairly heavy falls about 75 millimeters can be expected at some places in Western, Sabaragamuwa and North-western provinces," the Meteorology Department said.

Misty conditions can be expected at some places in Sabaragamuwa, Central, Uva and North Central provinces during the morning, the Department added.

"The general public is kindly requested to take adequate precautions to minimize damages caused by temporary localized strong winds and lightning during thundershowers."