HOUSTON, Aug. 31 (Xinhua) -- Five people were killed and at least 21 people injured in an active shooting on Saturday afternoon in the Midland-Odessa area, U.S. state of Texas, local police said on Saturday. 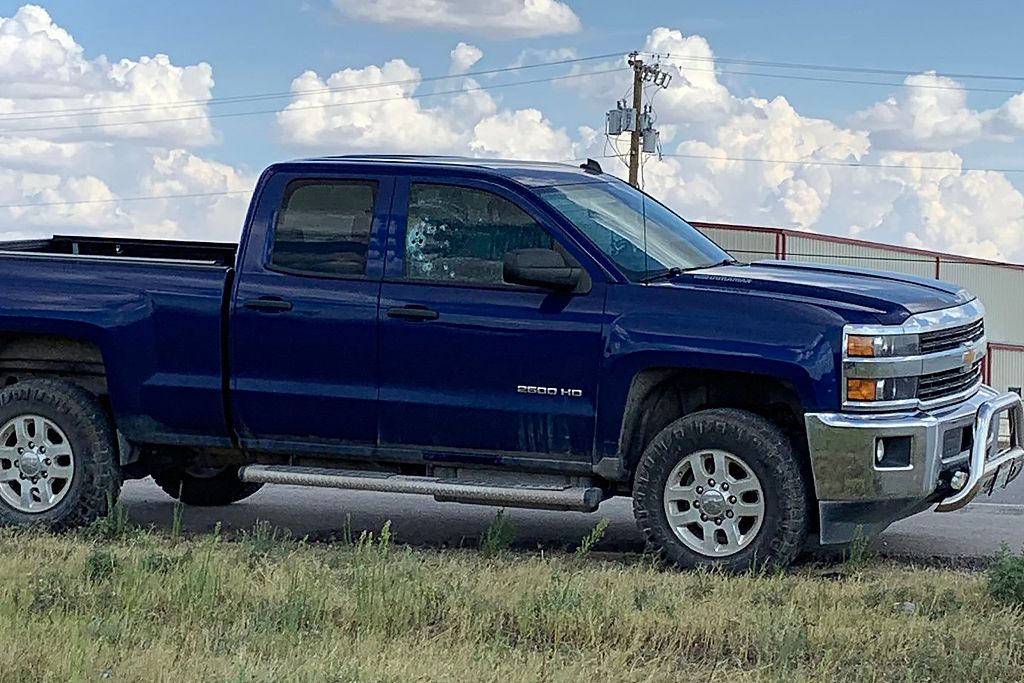 This handout images obtained courtesy of Ernst Villanueva taken on August 31, 2019 show a car with a bullet hole on the windows after a gunman open fire in the I-20 highway in between Odessa and Midland, Texas. (Photo: VCG)

According to Odessa Police Department, one shooter -- a white male in his mid-30s -- was killed and "the threat has been contained."

The shooting started Saturday afternoon in Midland when a Texas Department of Public Safety trooper attempted to stop a Honda. When the trooper pulled over the car, "he was shot by the occupant of the car," the police told a press conference.

The vehicle continued westbound into the city of Odessa, and the man in the car shot random individuals.

"There were multiple scenes and multiple victims. At some point the subject stole a mail truck and there were more victims after that," the police said.

Odessa Police Department earlier sent a Facebook alert on the active shooting, saying "at this time there are multiple gunshot victims. The suspect just hijacked a U.S. mail carrier truck." It also urged people to get off the road and "use extreme caution."

Odessa is a city in western Texas, about 30 km southwest of Midland. Located in the Permian Basin, it is an oil industry center.