5 killed, 70 fainted after gas leaked from container in S. Pakistan 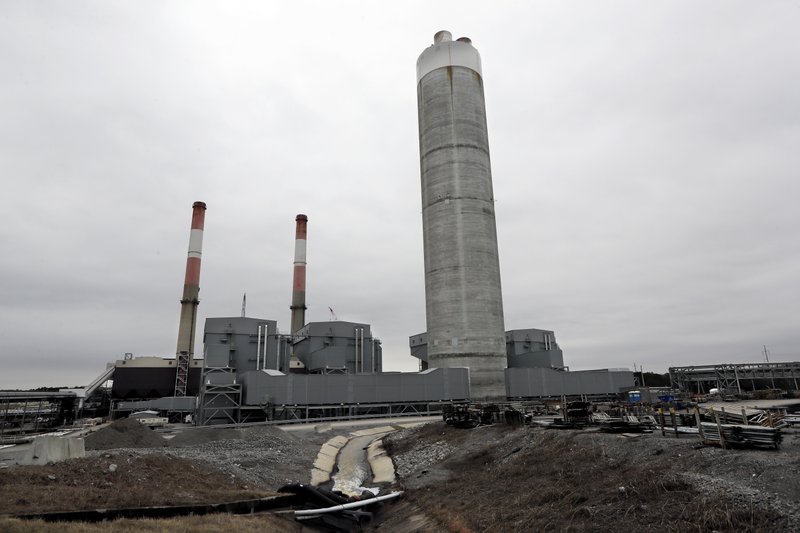 ISLAMABAD, Feb. 16 (Xinhua) -- An unknown poisonous gas leaked from a container at a port in Pakistan's southern city of Karachi killing at least five people, while 70 others fainted, local police said.

Deputy Inspector General of Police of South Karachi Sharjeel Kharal told media that the gas leaked when workers were unloading a chemical loaded container from a ship docked at the Kemari area of the Karachi port.

Chief of a private rescue service Faisal Edhi told media that rescue workers wearing gas masks rushed to the site and shifted the bodies and the injured to the Abbasi Shaheed Hospital and Jinnah Hospital of the city.

The chief feared that the death toll might further rise because several of the affected people are in serious condition at the hospitals.

According to local media reports, hundreds of people have run away from the affected area after the gas leak.

Hundreds of police personnel have cordoned off the area and are searching for any other affected people.

Pakistan's Federal Minister for Maritime Affairs Ali Zaidi said the cause of the gas leak is not known yet, adding that a high-level team has been formed to investigate the matter.