WORLD 5 killed in flats explosion on Britain's island of Jersey

5 killed in flats explosion on Britain's island of Jersey 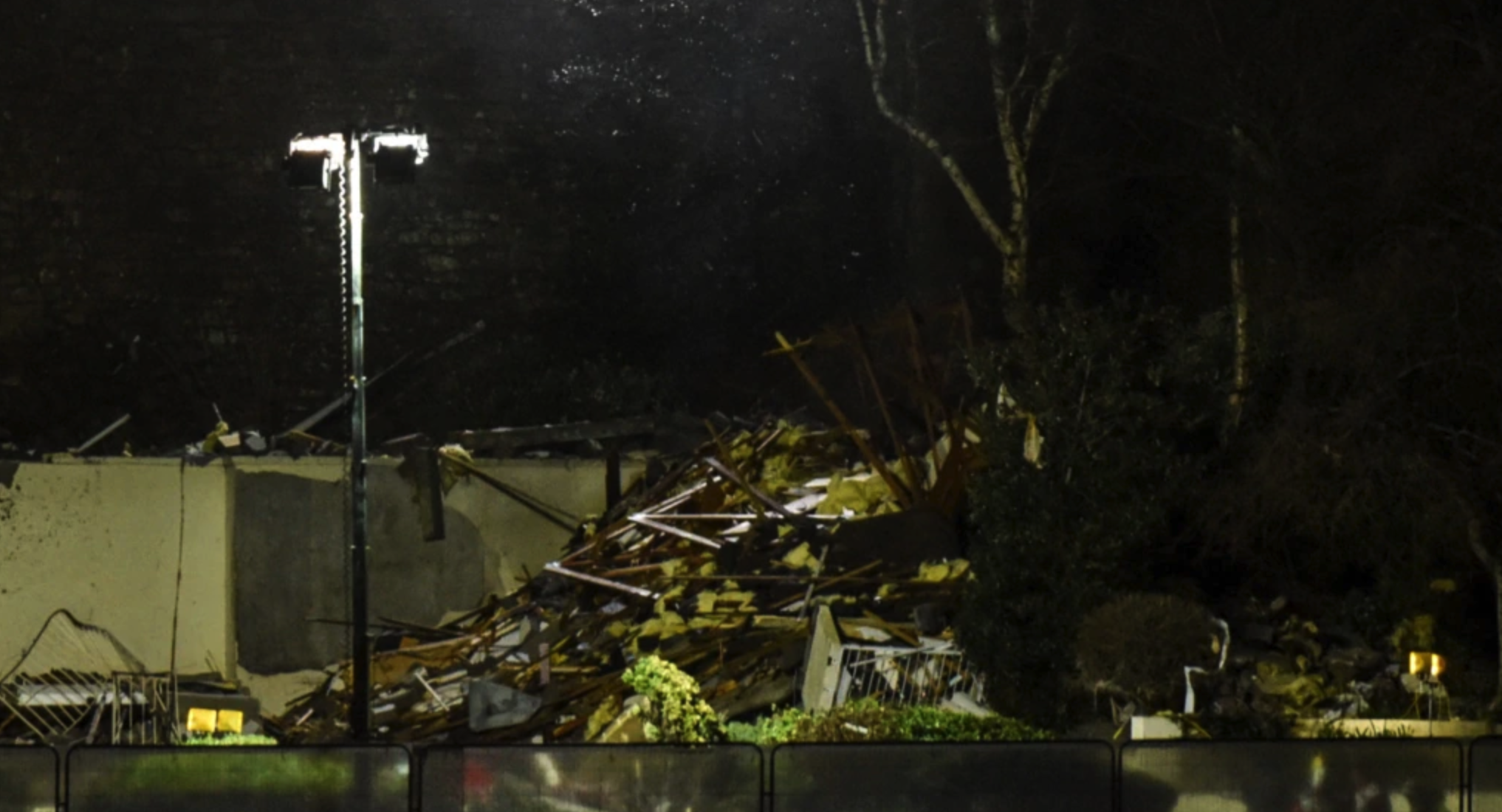 This Dec. 10, 2022, photo shows the rubble of a low-rise apartment block after an explosion in Saint-Helier, Jersey Island. (Photo: AFP)

LONDON, Dec. 11 (Xinhua) -- Police confirmed on Sunday night that five people were killed following an explosion and fire at a block of flats on the British Channel island of Jersey a day earlier.

"The number of Islanders confirmed to have been killed in the blast is now 5. There are a number of residents, we're working on the assumption of 4, that are unaccounted for," the States of Jersey Police tweeted.

The police said in a tweet hours earlier that the search and rescue operation has been moved to "a recovery operation," hinting that there won't be any more survivors.

A blast levelled a three-story block of flats located near the harbour in the island's capital St Helier in the early hours of Saturday morning.

There hasn't been an official cause for the blast, but Robin Smith, chief officer of Jersey police, said a gas leak "seems likely."

Paul Brown, head of Jersey's Fire and Rescue Service, told a press conference on Sunday that the fire service had been called to the building on Friday night and carried out investigations after residents reported smelling gas. The blast took place hours later.