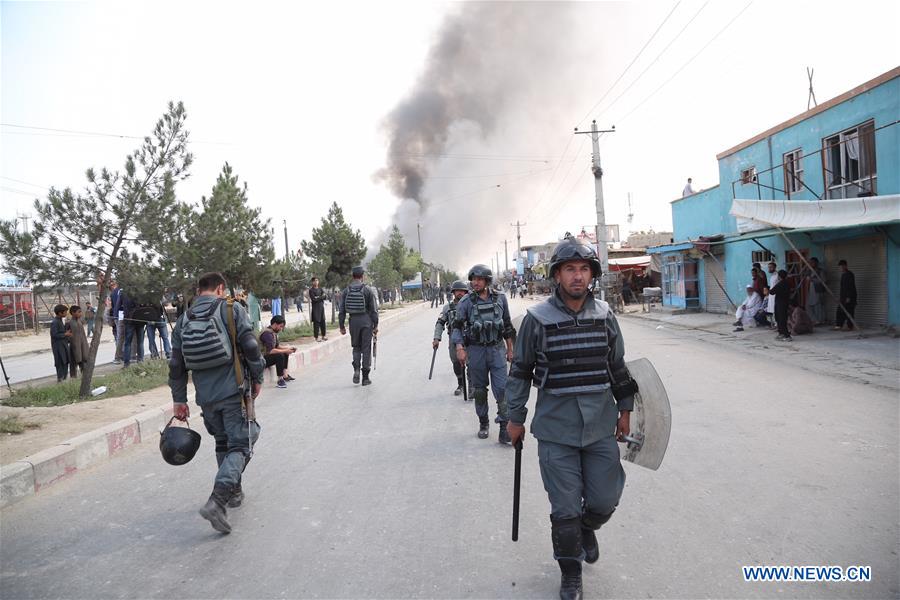 The blasts which hit two sedans at Police District (PD) 6 and PD 4, were part of a string of bomb attacks and targeted killings in recent months.

The third explosion hit a police pick-up truck in PD 3 in western Kabul at 10:20 a.m., according to Faramarz. The explosion reportedly were caused by so-called sticky Improvised Explosive Devices (IEDs).

Further details about the affected people were not immediately known. A joint security team, including Criminal Investigation Department (CID) of Kabul police, was investigating the cases.

No group has claimed responsibility for the incidents so far.