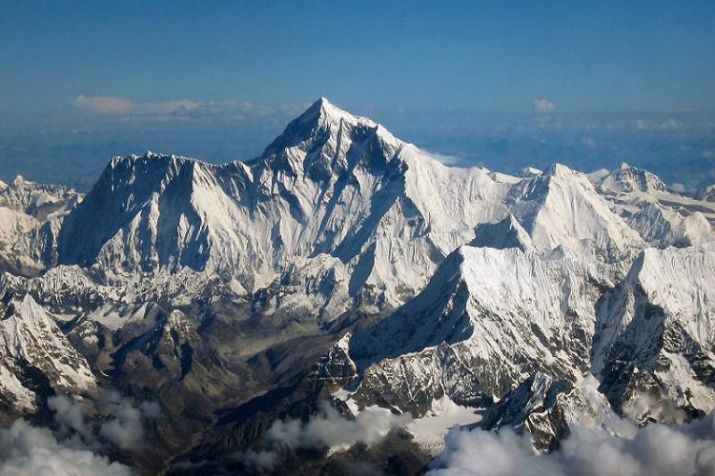 Five South Korean climbers and four Nepalese guides were missing on Gurja Himal mountain after a strong storm swept through their base camp, officials and expedition organizers said Saturday.

It was unlikely the weather would clear on Saturday and the base camp is at least one-day trek from the nearest village.

A police team was also heading toward the base camp on foot and would likely reach there on Sunday.

The climbers were attempting to scale the 7,193-meter (23,590-foot) peak during the Autumn climbing season.