WASHINGTON -- Five people got injured in a stabbing attack at a shopping center in the US state of Maryland on Saturday afternoon, and the suspect was shot and killed later by police, said local authorities. 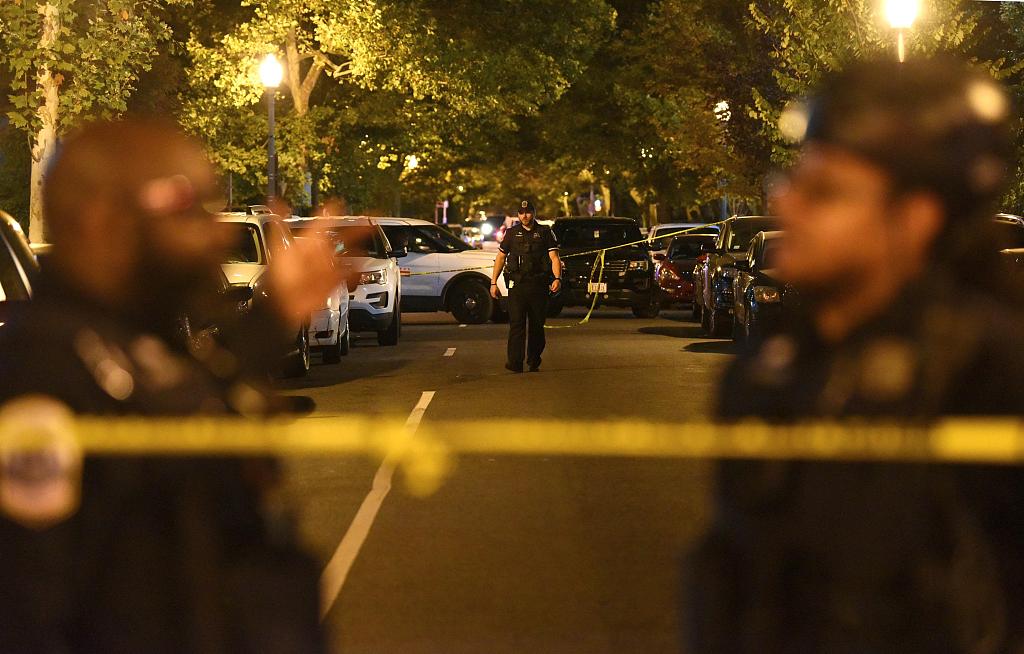 Officers responded to the incident at Hunt Valley Towne Centre in Cockeysville, where they found five people were attacked at an intersection nearby, sustaining no life-threatening injuries, Baltimore County Police Department said in a statement.

"Officers gave repeated commands to the suspect to drop the knife, but he refused to comply with police directives, and they were forced to discharge their weapons during the encounter," said the statement.

"The suspect, who has not yet been positively identified, suffered a critical injury during the encounter and was pronounced deceased at the scene by responding medics," the statement added.

All the five injured people were transported to local hospitals for treatment.