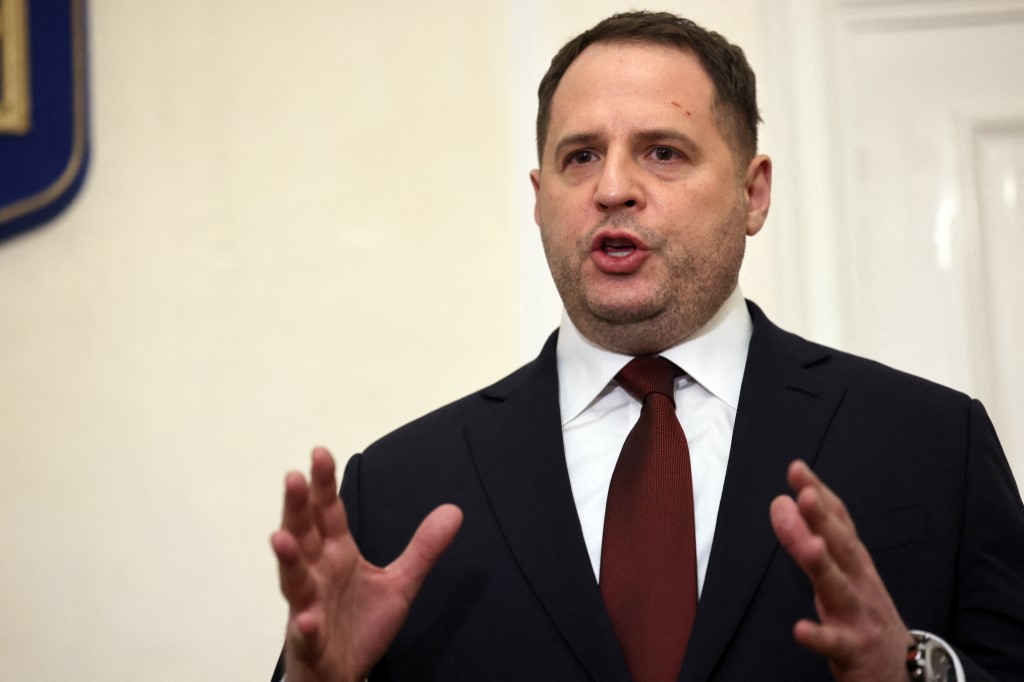 Among those released were two officers, as well as 48 sergeants and soldiers, Yermak wrote on Telegram.

Most of the released soldiers served in Ukraine's Naval Forces, the National Guard, and the Armed Forces, he added.

Yermak did not provide the details on the number of Russian troops released by Ukraine under the deal.

The efforts to free more Ukrainian servicemen from Russian captivity are underway, the official said.

Ukraine and Russia conducted their first prisoner exchange in March.