UNITED NATIONS, March 24 (Xinhua) -- A total of 51 cases of COVID-19 have been reported within the United Nations (UN) system across the world as of Tuesday, and the physical presence of the staff at the UN Headquarters in New York City is very small, according to a UN spokesman. 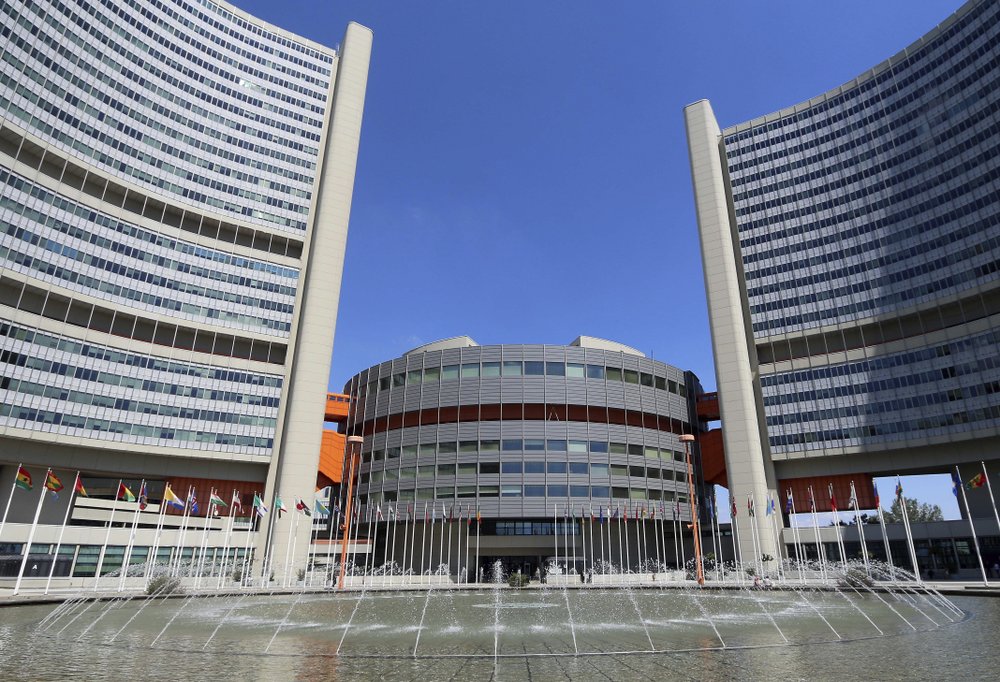 "I know of no other UN senior official, boss, or agency head who has the virus (except David Beasley)," Stephane Dujarric, spokesman for UN Secretary-General Antonio Guterres, said at a press briefing via video-link.

Talking about the conditions of David Beasley, executive director of the UN World Food Programme and former U.S. South Carolina governor who recently tested positive for the coronavirus, the spokesman said he does not have an update on him, "but last we heard, he was doing well and working from his home in South Carolina."

As for the physical presence of the staff at the UN headquarters, the spokesman said that "the swipes (through the security turnstiles) today, as of 11 a.m., was about 130, and that is down from 11,000 the last day that we had at the UN without any restrictions."

"The UN is following the restrictions put in place by New York State. All non-essential personnel are tasked to work from home. There are, obviously, some essential personnel that need to stay in the building, notably those technicians who enable us to have these briefings or these virtual press conferences," he said.