52 killed in Russian coal mine accident 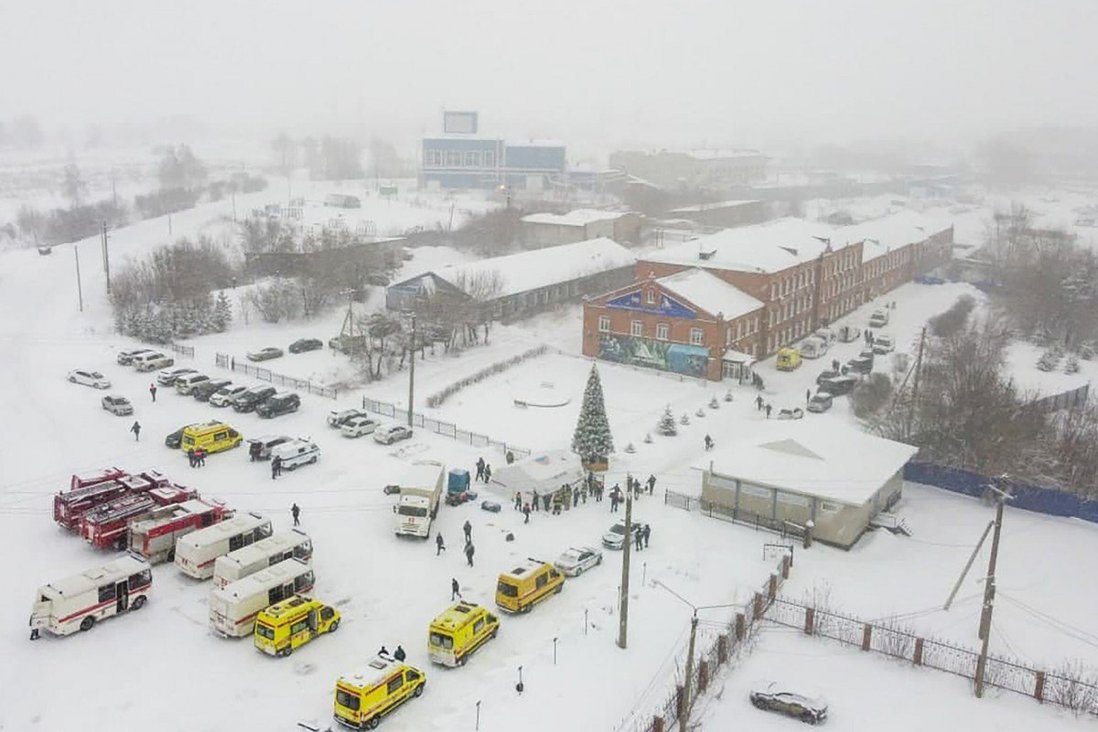 Ambulances and fire trucks are parked near the Listvyazhnaya coal mine in Siberia on Friday. Photo: Governor of Kemerovo region press office photo via AP

MOSCOW, Nov. 25 (Xinhua) -- A total of 52 people, including six rescuers, were killed as smoke occurred in a coal mine in Russia's Kemerovo Region on Thursday, local media reported.