WORLD 54 militants killed including two commanders in airstrikes in Afghanistan

54 militants killed including two commanders in airstrikes in Afghanistan 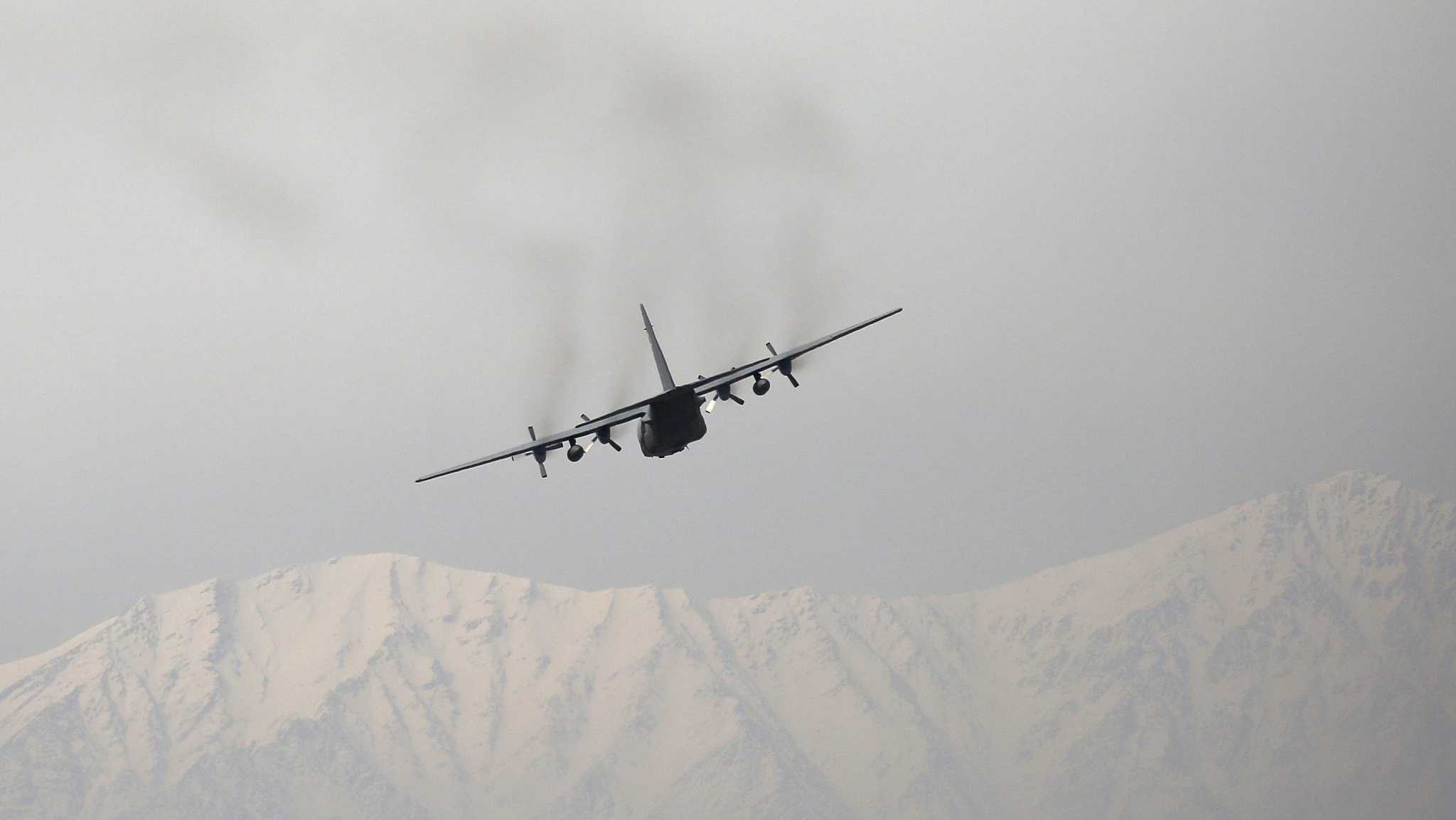 "A group of Taliban militants blocked a road linking provincial capital Maimana to Ghormach district at noon to target military convoy, but the government forces, in efforts to disperse the militants, conducted a series of sorties. As a result, 54 militants were killed and dozens of others injured," according to Rezai.

Mullah Shah Wali and Mullah Qayum, two senior Taliban commanders, are also among those killed in the strikes, Rezai added, and ground operations backed by air power are continuing in the area.