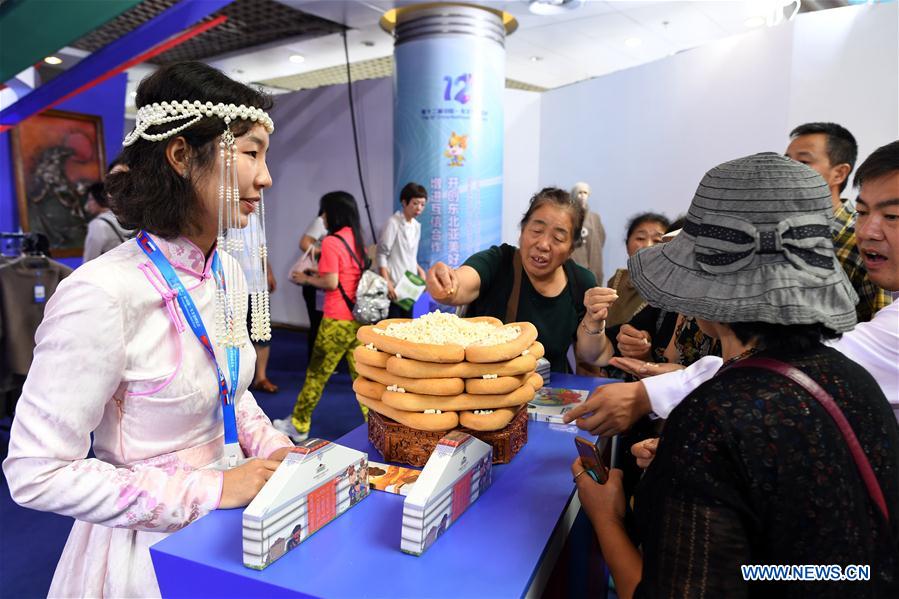 A total of 93 projects were signed during the expo, including two projects worth more than 5 billion yuan, official data showed.

More than 30,000 merchants from 109 countries and regions attended the expo to seek cooperation opportunities in Northeast Asia, one of the most dynamic regions in the world.

With the theme of "enhancing mutual trust and cooperation to create beautiful prospects for Northeast Asia," the expo reflected the common aspiration of the participating sides to pursue regional prosperity and development.

First held in 2005, it has become an important platform for countries in Northeast Asia to build consensus and enhance cooperation.