Fifty-five bodies have so far been recovered off the Libyan coast following Thursday's boat tragedy which has been labeled the worst Mediterranean tragedy of the year. 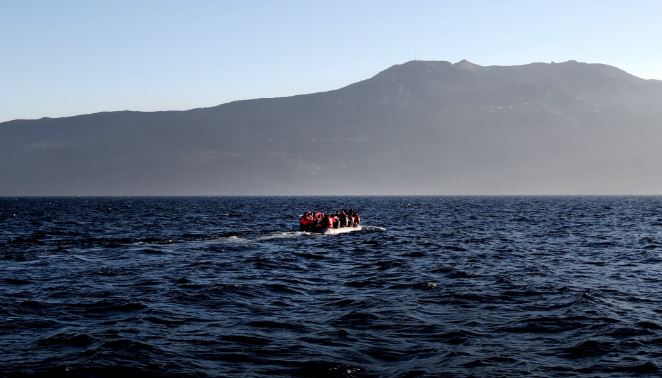 Aid workers announced the figure, saying the operations would continue to find other missing migrants.

The Thursday incident happened after a boat the migrants were travelling in capsized off the Libyan coast.

The International Organization for Migrants (IOM) said some 145 survivors had been returned to the Libyan shore.

The boat is believed to have experienced an engine failure before it sank. The survivors reported that some 250 people were on the boat before it capsized.

The incident has prompted calls from the United Nations to have a return of Mediterranean Sea rescues in order to avoid more deaths.

Thousands of migrants continue to make the perilous journey across the Mediterranean in efforts to reach Europe.

Most of the migrants are reported to be people who escaped suffering in their countries.

U.N. Secretary-General Antonio Guterres said he was saddened by Thursday's boat tragedy and called for “safe, legal routes for migrants and refugees”. His comments were echoed by the head of the UN refugee agency (UNHCR), Filippo Grandi, and the UN children's fund (UNICEF) chief, Henrietta Fore, both of whom also called for end to the arbitrary detention of refugees and migrants in Libya.