In his closing remarks, MSC Chairman Wolfgang Ischinger said that during the three-day security forum, it's widely shared that the international order is "in bad shape". 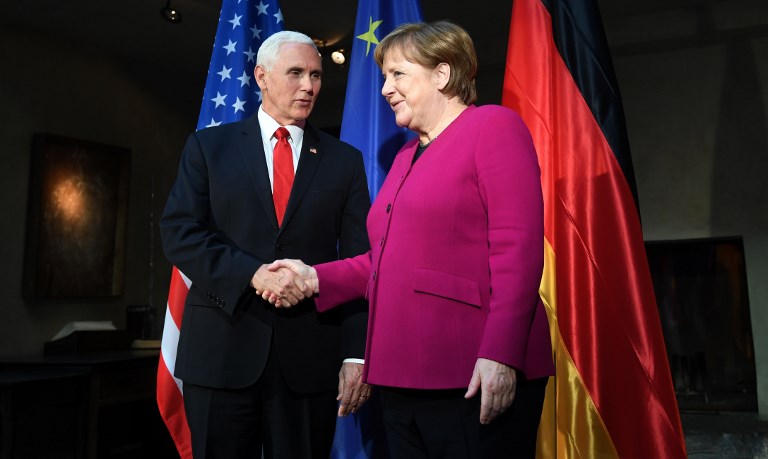 Focusing on global order reshuffle, the MSC, a major annual gathering for international security issues, has attracted over 500 participants,  including heads of state and government and other prestigious figures in world politics and security.

Ischinger noted, last year when the MSC's 2018 report said the world was on the brink of significant conflict and predicted a new era of uncertainty, many still doubted it. But this year, as the MSC asked in its new report  "The Great Puzzle: Who Will Pick Up the Pieces?", referring to the broken global order, majority of participants shared its conviction.

At the 55th MSC, an array of global security issues, such as competition and cooperation between the great powers, the EU's future, and the already tainted transatlantic relations, were discussed.

The Munich Security Conference was first held in 1963. Its original aim was to shore up commitments and help coordinate western defense policies. It has since grown to involve representatives from around the world and has served as a platform for debates on global security issues.