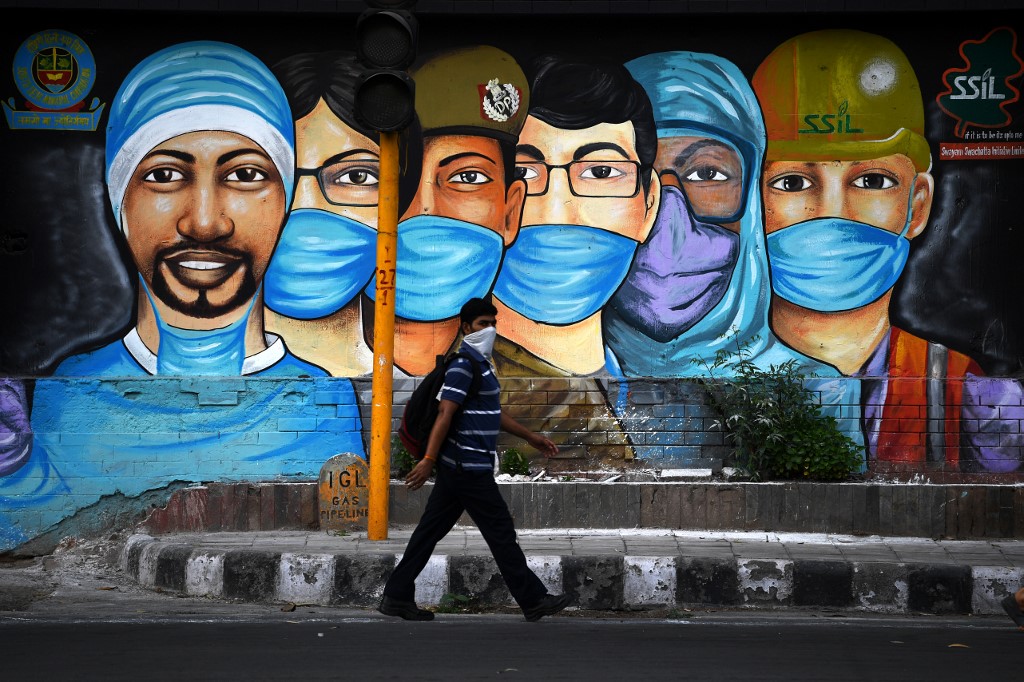 "In the fifth sero survey done in the national capital of Delhi, antibodies have been detected in 56.13 percent of population," Jain wrote on social media. "This was the largest survey being done by the Delhi government."

Jain said the national capital has won over COVID-19 but stressed on following COVID-19 protocol.

"Delhi has largely won over COVID, though we should continue to practice covid appropriate behaviour," he said.

Serology (antibody) tests are largely used for surveillance among the community. The tests can be used on people who have already been tested positive for the virus or even those who are asymptomatic. The exercise can reveal insights on immunity against COVID-19.

The outcome of the fifth round of seroprevalence survey in the national capital had indicated that Delhi population could be heading towards attaining herd immunity against COVID-19 infection.

For the survey, which ended a few days ago, samples of over 25,000 people from various districts across the city were collected, reports said.

Globally India is the second worst-hit country due to the COVID-19 pandemic.