WORLD 5th Round of NAFTA Talks concludes without substantial progress

5th Round of NAFTA Talks concludes without substantial progress 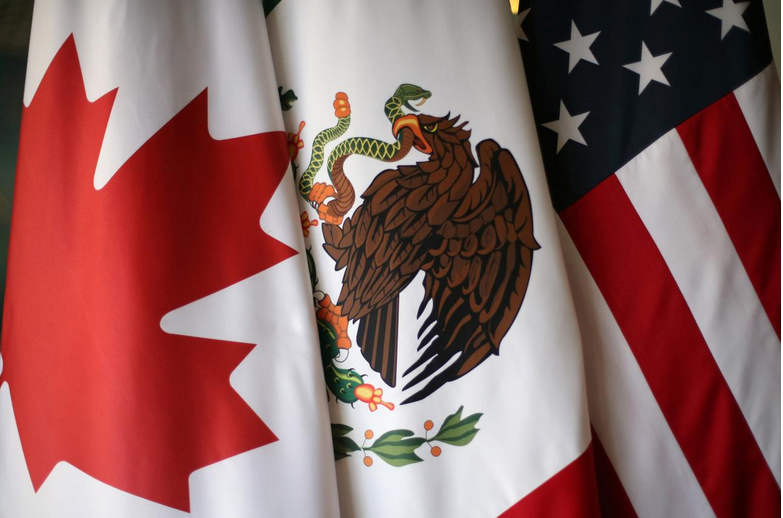 Mexico City (People's Daily) - The fifth round of talks to rework the North American Free Trade Agreement (NAFTA) wrapped up in Mexico City on November 21. As Canadian and Mexican negotiators cannot accept some contentious proposals from the US, and after this round, the critical issues remain unsettled.

This round of talks gathered nearly 30 negotiating groups, but the minister-level officials of three countries did not participate. It was considered helpful to resolve the problems technically, but as a result, only made a little progress.

The Trilateral Statement on the Conclusion of the Fifth Round of NAFTA Negotiations stated, "Chief negotiators concentrated on making progress with the aim of narrowing gaps and finding solutions … Progress was made in a number of chapters."
However, as Canadian Foreign Minister Freeland said, "Significant differences remain on some key areas."

"It's definitely slowed down from the previous round," said a Canadian source with direct knowledge of the talks, "There has been no progress in the contentious chapters."

At the beginning of the 5th round of talks, the Office of the US Trade Representative issued a 17-page document for further NAFTA renegotiation. But according to the document the US did not change the proposals on several vital issues. Mexico and Canada formed an alliance against the US on certain core topics, including Rules of Origin, dispute settlement mechanism and government procurement.

“The new version of this goal underscores the US ‘poison-pill’ demand to tighten US and NAFTA content requirements in line with Commerce Secretary Ross’ particular focus on vehicles,” Scotiabank Vice President and Deputy Chief Economist Brett House wrote in the report released Tuesday.

According to the trilateral statement, the 6th Round of talks will be held from January 23-28, 2018, in Montreal, Canada. Negotiators will continue their work in inter-sessional meetings in Washington DC in December.