MANILA, July 1 (Xinhua) -- An earthquake with a magnitude of 6.0 rattled Cagayan province in the northern Philippines before dawn on Friday, the Philippine Institute of Volcanology and Seismology said.

The institute said the quake, which occurred at 2:40 a.m. local time, hit at a depth of 27 km, about 27 km southeast of Dalupiri Island in Calayan town.

The tremor was also felt in nearby provinces, including Apayao and Ilocos Sur on the main Luzon island. The institute said the tectonic quake will trigger aftershocks but can not cause damage. 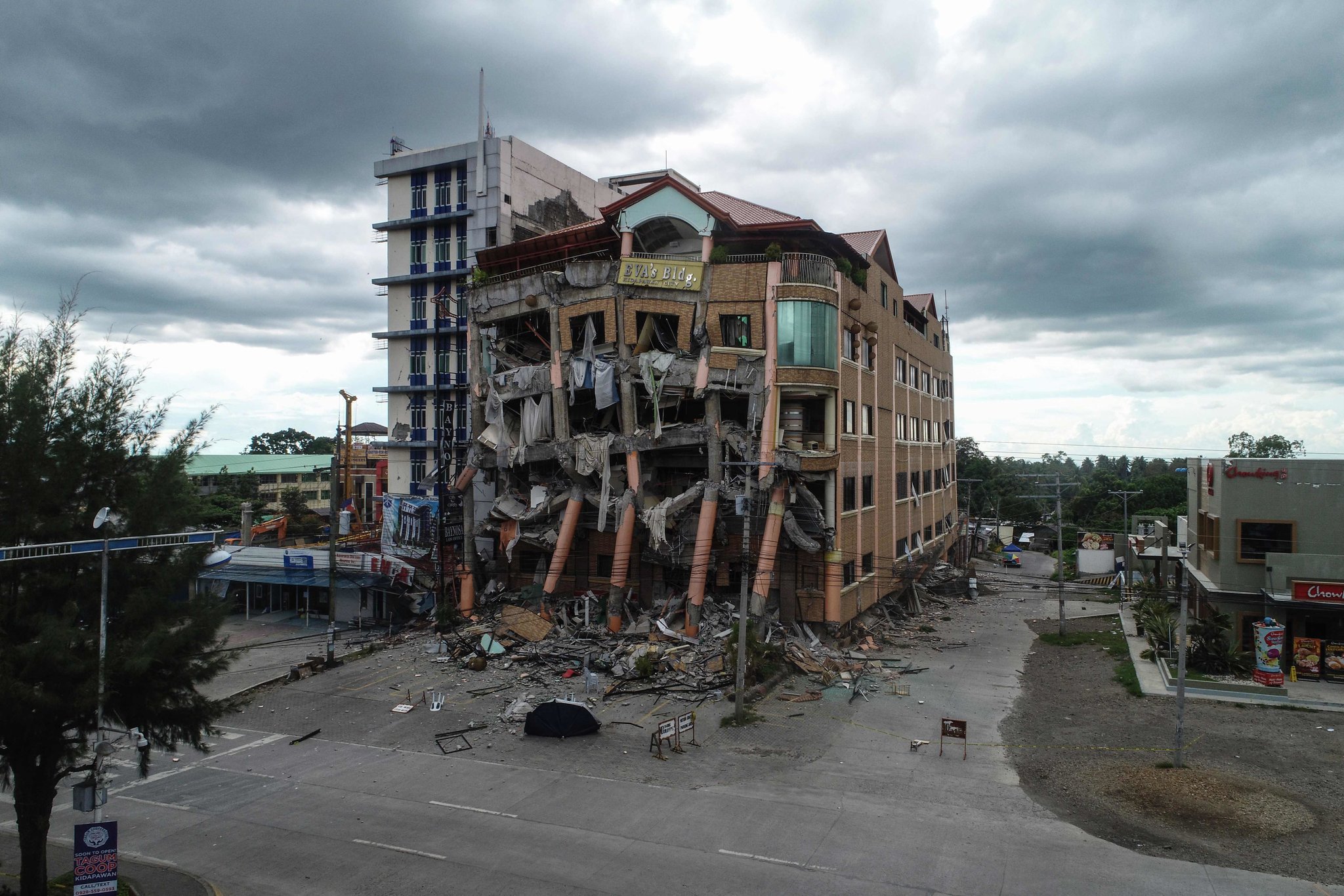