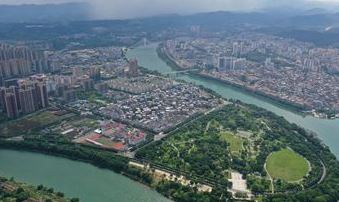 According to a release from Meteorology and Hydrology Department, the moderate quake struck at 21:39. local time (15:09 GMT).

Its epicenter was measured at 22.5 kilometers northwest of Shwebo city and 53 kilometers south of Kanbalu seismological observatory in Sagaing region.

"Some damage was caused by the quake, but no further detailed is reported," a department official told Xinhua.

Due to the Saturday's quake, some pagodas including Chantharya Pagoda in Ye-U township and a pagoda in Shwebo township were seriously damaged, said an official from Sagaing Region Fire Services Department.