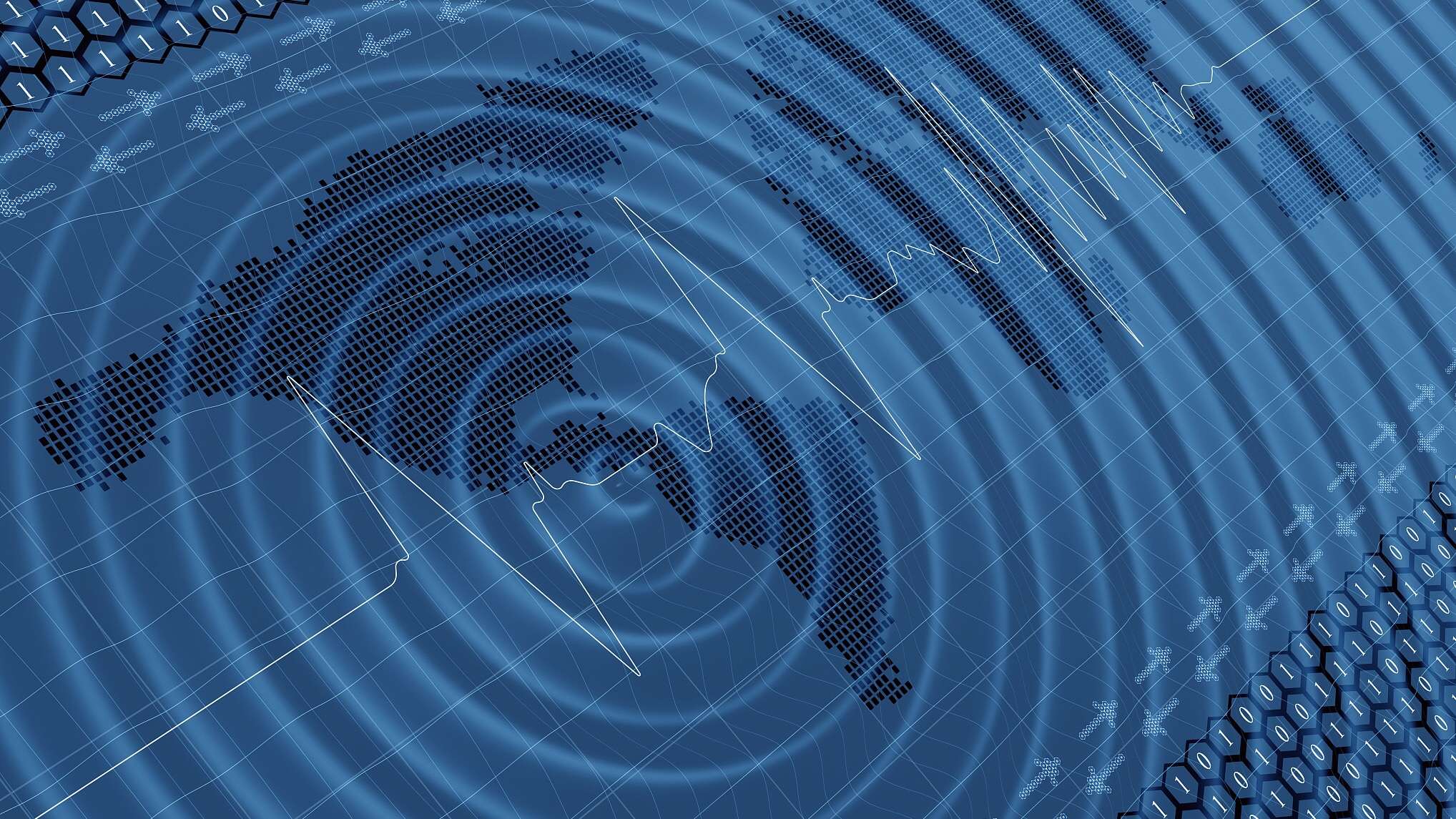 A video footage sent to Xinhua showed sea waters with the height of less than one meter entered coastal areas in Maluku Tengah district, triggering panic among residents.

However, there were no immediate reports of casualties after the earthquake, he said.

A risk assessment on the impacts of the small tsunami and the jolts of the quake has been undertaken by the disaster agency officials, he added.

The quake hit at 11:43 a.m. Jakarta time (0443 GMT) with the epicenter at 67 km southeast of Maluku Tengah district and the shallow at 10 km under the earth, according to the Meteorology, Climatology and Geophysics Agency.

The tremors were also felt at MMI II in the provincial capital of Ambon, it said.