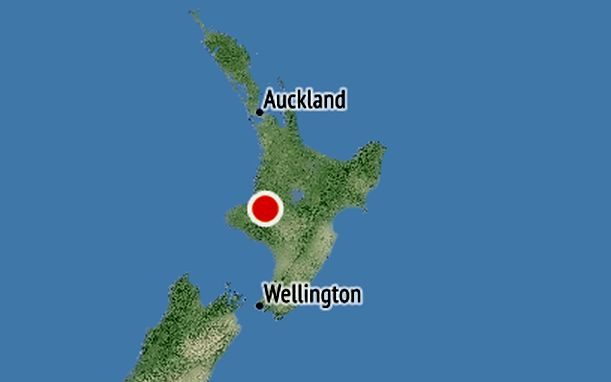 WELLINGTON, Oct. 30 (Xinhua) -- A 6.1-magnitude earthquake struck central New Zealand on Tuesday afternoon, which was widely felt across the country, but unlikely to cause major damage and fatalities, officials said.

A total of 15,653 reports have been filed to GeoNet, the quake information service, among which only less than 50 describing it as extreme or severe.

New Zealand parliament sessions have been shortly suspended by the quake, but later restored to normality while Civil Defense authority ruled out tsunami threat following the quake.

The quake occurred at a time when a British royal visit by Duke and Duchess of Sussex is ongoing. The royal couple spent their day in the country's largest city of Auckland on Tuesday, where only a few reports were filed.