JAKARTA, June 3 (Xinhua) -- An earthquake measuring 6.1 on Richter scale jolted Indonesia's eastern province of North Maluku on Thursday, but did not trigger a tsunami alert, the meteorology and geophysics agency said here. 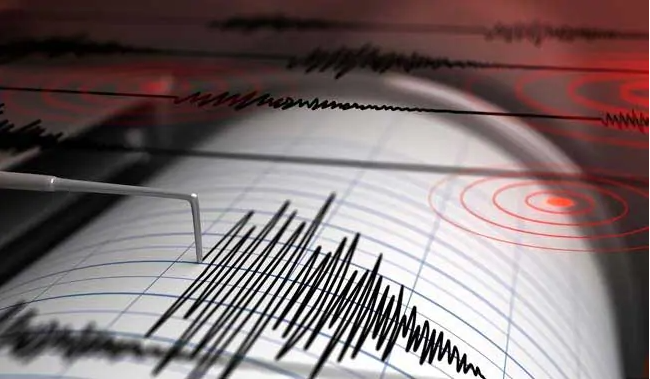 The intensity of the quake was felt at II MMI (Modified Mercalli Intensity) in the city and II to III MMI in Labuha town of the province.

The tremors were also felt at II to III MMI in Manado, the provincial capital of nearby province of North Sulawesi in central parts of the country.