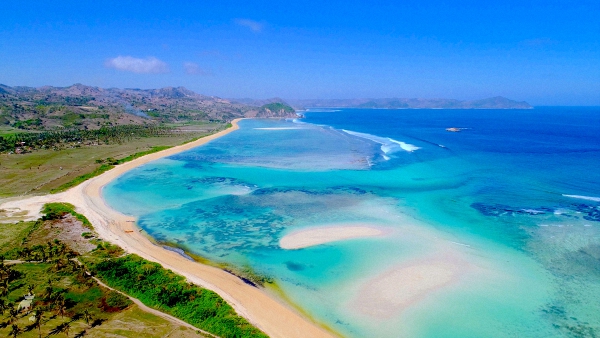 JAKARTA, March 26 (Xinhua) -- A shallow earthquake of 6.3 magnitude jolted North Sulawesi province in central Indonesia on Thursday evening, but did not potentially trigger tsunami, the meteorology and geophysics agency said.

The quake, which rocked at 10:38 p.m. Jakarta time (1538 GMT), was centered at 221 km northwest Tahuna town of Kepulauan Sangihe district with a depth of 10 km under seabed.

The intensity of the quake was felt at between III and IV MMI (Modified Mercally Intensity) in Tahuna and Melonguane, and at between II and III MMI in Siau, Bitung and the provincial capital of Manado.

Indonesia is frequently hit by quake as it sits on a vulnerable quake-impacted zone of so called "Pacific Ring of Fire."