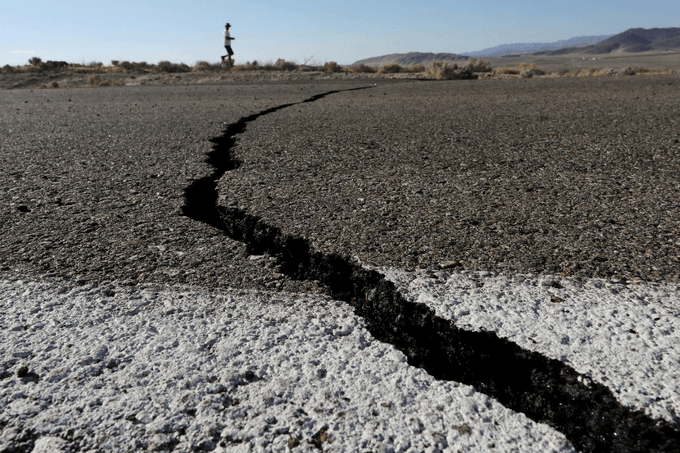 JAKARTA, Jan. 7 (Xinhua) -- A 6.4-magnitude earthquake struck off the coast of Northwestern Indonesia's Aceh on Tuesday.

The epicenter of the quake was 24 kilometers southwest of Sinabang town at a depth of 13 km, according to Indonesia's Meteorology, Climatology and Geophysics Agency.

No tsunami alert has been issued, but the agency predicted that aftershocks would likely occur with varying magnitudes.

In December 2004, a monstrous 9.3 magnitude earthquake in Aceh triggered an Indian Ocean tsunami that killed more than 220,000 people in Indonesia, Sri Lanka, Thailand and ten other countries.