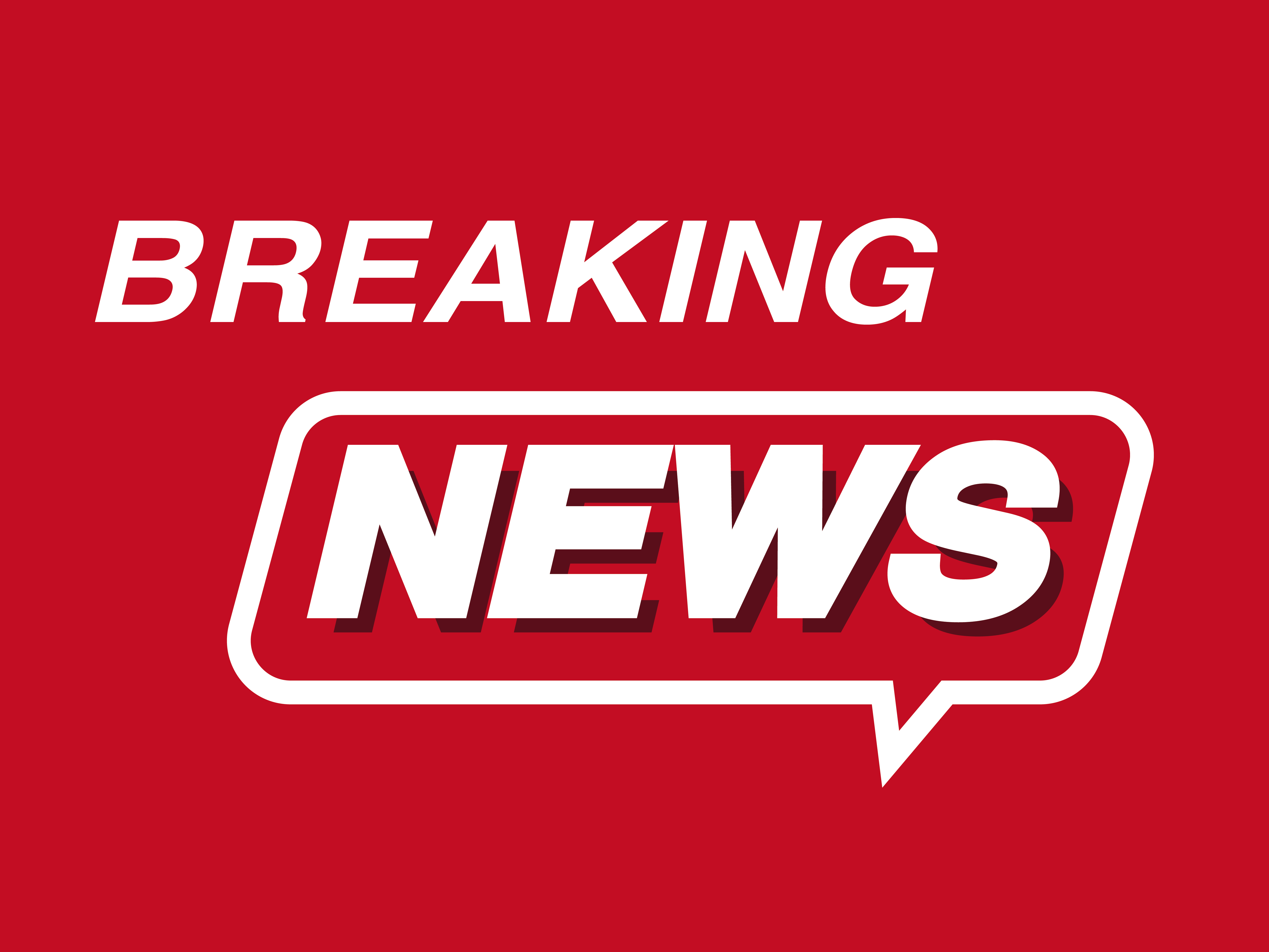 JAKARTA, Sept. 24 (Xinhua) -- A 6.4-magnitude earthquake struck off Indonesia's western province of Aceh on Saturday morning, but did not leave casualties or damages, an agency and an official said.

The country's meteorology and geophysics agency did not issue a tsunami warning.

The quake jolted at 03:52 Jakarta time Saturday (2052 GMT Friday), with the epicenter at 45 km Southwest of Meulaboh town and the depth at 22 km under the sea bed, the agency said.

The tremors of the quake were felt in several parts of the province but did not cause damage or casualties, including in the hardest-hit areas of Meulaboh town, and the districts of Aceh Selatan (South Aceh) and Nagan Raya of the province, an official in charge at the provincial disaster management and mitigation agency Musriadi A said.

"The jolts of the quake were felt, but the residents did not panic. They only rushed outside their houses. So far there were no reports of houses or buildings damaged, or those wounded or killed," the official told Xinhua via phone.