6.4-magnitude quake strikes off eastern Indonesia, not potential for tsunami 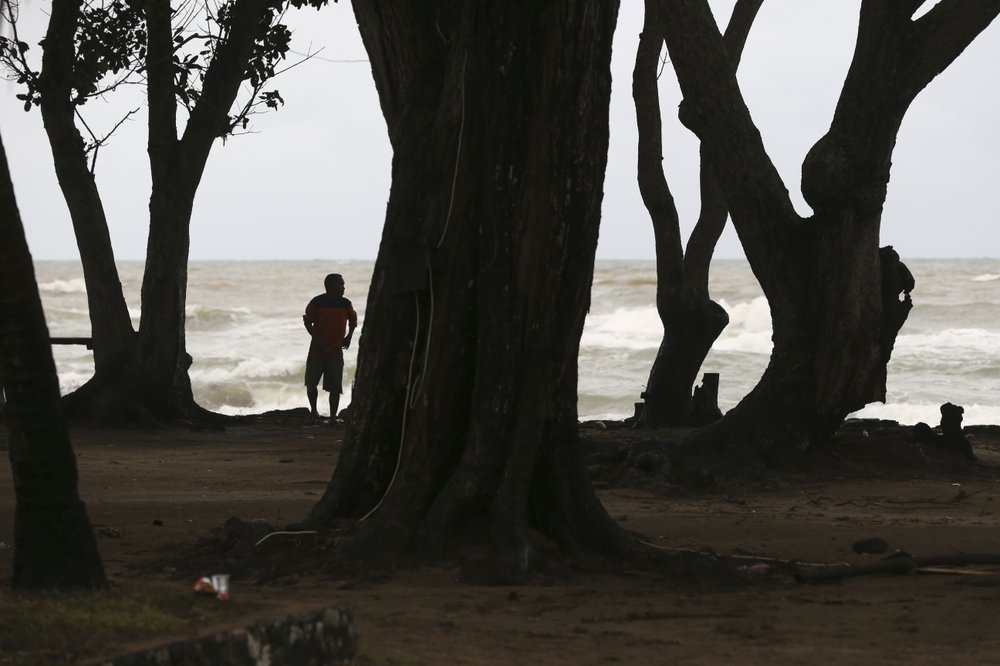