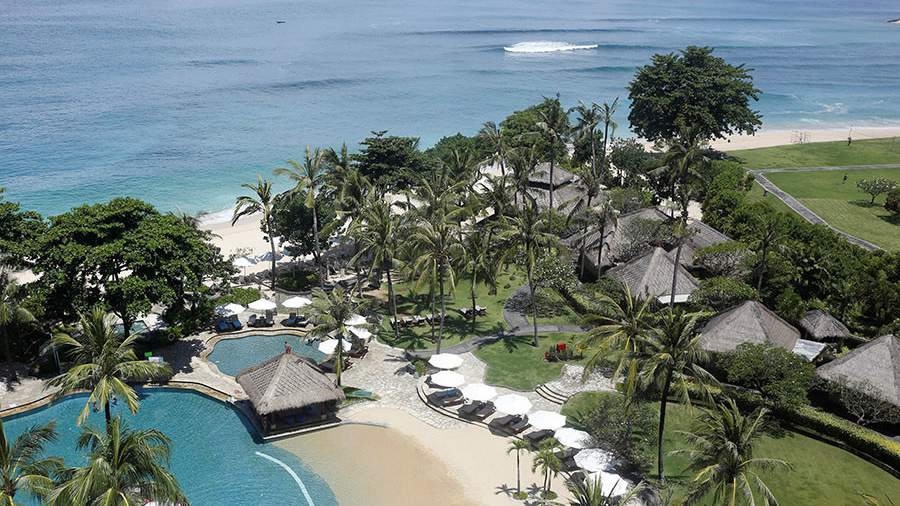 JAKARTA, March 19 (Xinhua) -- A shallow quake measuring a magnitude of 6.6 jolted Indonesia's Bali resort island earlier Thursday, but was not potential for tsunami, the meteorology and geophysics agency said.

The quake rocked at 00:45 a.m. Jakarta Time Thursday (1745 GMT Wednesday) with the epicenter at 173 km southwest of North Kuta and the shallow of 10 km under sea bed, said Andi Amran, official in charge at the agency.

"There is no potential for triggering tsunami. So that, no tsunami warning was issued," he told Xinhua by phone.

The jolts of the quake was felt strongly in nearby Lombok island, the official said.

Indonesia is prone to quake as it lies on a vulnerable quake-hit zone so called "the Pacific Ring of Fire."