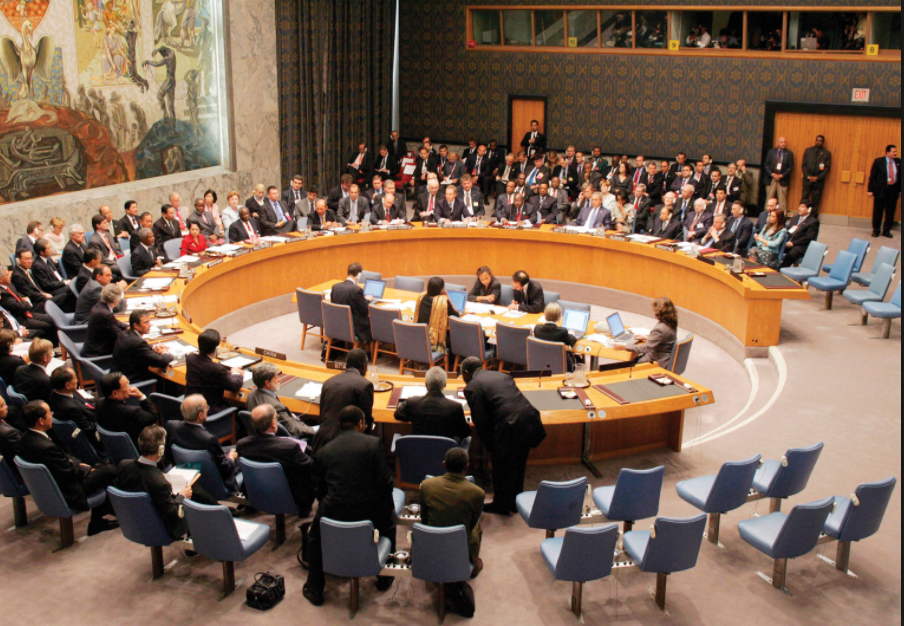 Cote d'Ivoires, Equatorial Guinea, Kuwait, Peru, Poland and the Netherlands began to assume responsibilities on Monday as non-permanent members of the security Council.

Egypt, Japan, Senegal, Ukraine and Uruguay as well as Italy have just left the Security Council.