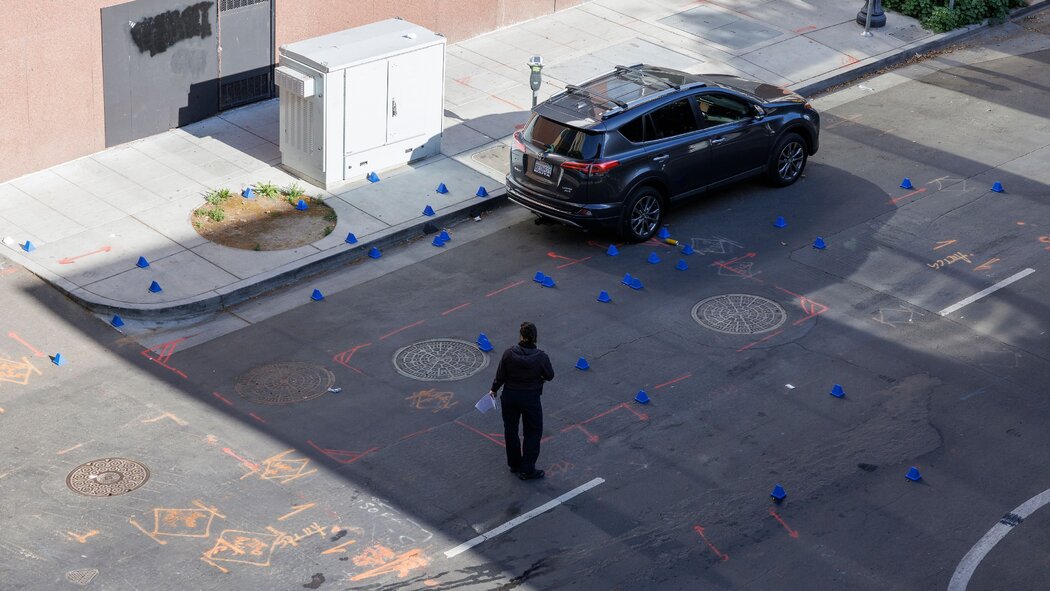 LOS ANGELES, April 3 (Xinhua) -- The Sacramento Police Department confirmed Sunday afternoon that six adults were killed and 12 other people were injured in a mass shooting occurred early morning in Sacramento, the capital city of the U.S. state of California.

At a press conference, Sacramento Police Chief Kathy Lester said that the shootings broke out after a large fight in downtown and killed three men and three women. But she did not release any details about the suspect or a possible motive.

Nearby buildings were hit by gunfire and a stolen handgun was recovered at the scene, Lester said, adding that the investigators suspected that multiple shooters were involved in the tragic incident.

According to her, police patrolling the area heard gunfire at about 2 a.m. (0900 GMT). When police arrived at the scene, they found a large crowd gathered on the street and began lifesaving measures to multiple victims on scene, however six victims were pronounced deceased at the scene.

In video showed by local KCRA 3 news channel, some strong young men grappled with each other first in a street then sound of gunfires could be heard in background. As the crowed of people running through the street, screams could be heard as they ran to safety.

KCRA 3 said they counted 76 gunshots in this video and called the incident as the fatalist shooting in the city's history.

Lester also issued a plea to the public at the press conference, asking for witnesses or anyone with recordings of the incident to contact police.

Gun violence has been on the rise across the United States in the past few years, a trend fueled by multiple factors, from the economic and social disruptions caused by the COVID-19 pandemic to the unrest during the 2020 elections, as well as a surge in gun sales.

More than 17,000 people have died or been injured due to gun violence in the country so far this year, during which America has seen at least 110 mass shootings, according to a database run by the nonprofit research group Gun Violence Archive.