SAN FRANCISCO, April 3 (Xinhua) -- Six people were killed and at least nine others were wounded in a shooting in downtown Sacramento, the capital city of the US state of California, local police said Sunday. 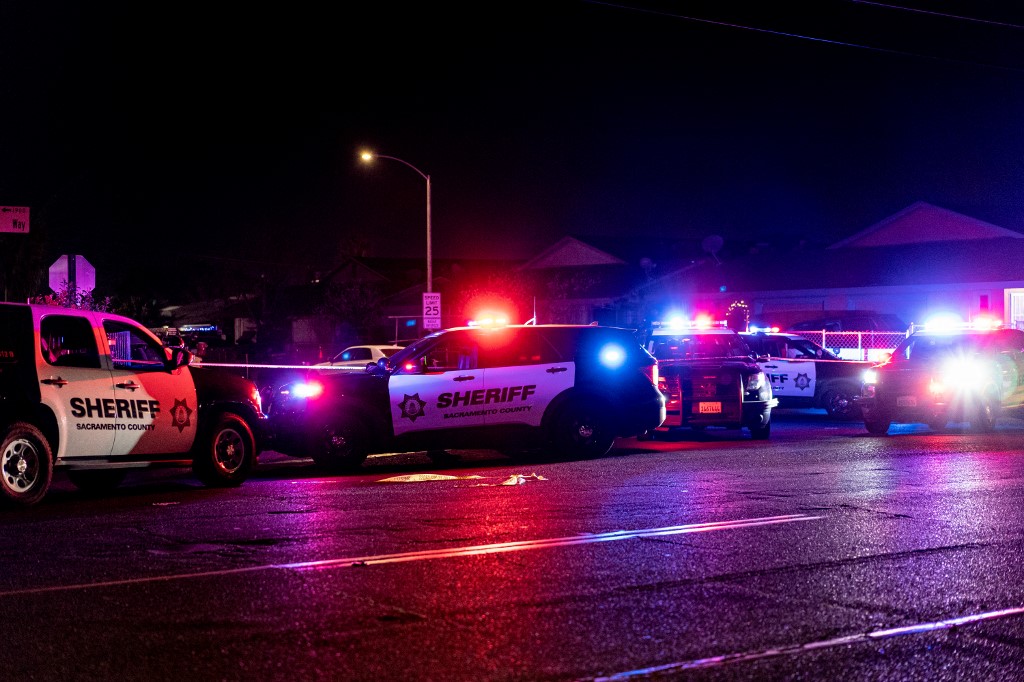 "Officers located at least 15 shooting victims, including six who are deceased," a spokesperson for the Sacramento Police Department said in a statement.

The suspect opened fire outside a restaurant and fled the scene, the police said.

The incident occurred at 2 a.m. (0900 GMT) when police officers were called for an active shooter in the area of 10th Street and K Street in downtown Sacramento. They closed several streets after the shooting happened.

Witnesses said a man in a car fired with an automatic weapon at a crowd near El Santo restaurant. As many as 50 gunshots were heard, local media reported.

The identity of the suspect was not immediately known and police have not released any details about a possible motive.

Gun violence has been on the rise across the United States in the past few years, a trend fueled by a confluence of factors, from the economic and social disruptions caused by the COVID-19 pandemic to the unrest during the 2020 elections, as well as a surge in gun sales.

More than 17,000 people have died or been injured due to gun violence in the country so far this year, during which America has seen at least 110 mass shootings, according to a database run by the nonprofit research group Gun Violence Archive.