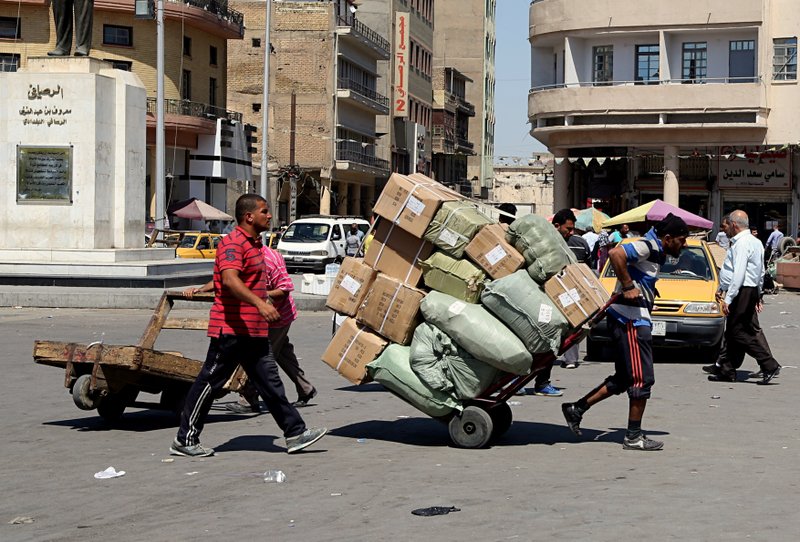 "The latest reports said that a total of six people were killed and 17 others wounded in the three bomb explosions in the evening in Baghdad," the official told Xinhua on condition of anonymity.

In one attack, a motorcycle bomb was detonated at a popular market in the al-Shaab neighborhood in northeastern Baghdad, killing six people and wounding nine others, the official said.

Another blast occurred when a bomb went off in the al-Baiyaa neighborhood in southwestern Baghdad, wounding four people.

No group has so far claimed responsibility for the attacks, but the Islamic State (IS) militant group, in many cases, claimed the terror attacks targeting security forces and ther areas where crowds of people gather, including markets, cafes and mosques in Iraq.

Though the security situation in Iraq has dramatically improved after Iraqi security forces defeated IS in late 2017, terror attacks have been occurring from time to time in the country, which has been hit recently by widespread protests against the government.