6 killed in IS attack in Iraq's central province of Salahuddin

The extremist militants attacked a joint force from the federal police and paramilitary Hashd Shaabi on patrol in boats in Tigris River at an area located in north of the city of Samarra, some 120 km north of the capital Baghdad, Mohammed al-Bazi from Salahuddin police told Xinhua.

Ali al-Lami, commander of the fourth division of the federal police, and Mohammed Allawi, a high-ranking officer in the division, were killed in addition to four policemen, while four others were wounded, al-Bazi said.

Al-Lami and his force were conducting a river reconnaissance tour in the area, which is known with its density of trees and bushes, in preparation for a security operation to hunt down IS militants, al-Bazi added.

The security situation in Iraq was dramatically improved after Iraqi security forces fully defeated the extremist IS militants across the country in late 2017.

IS remnants, however, have since melted in urban areas or resorted to deserts and rugged areas as safe havens, carrying out frequent guerilla attacks against security forces and civilians. 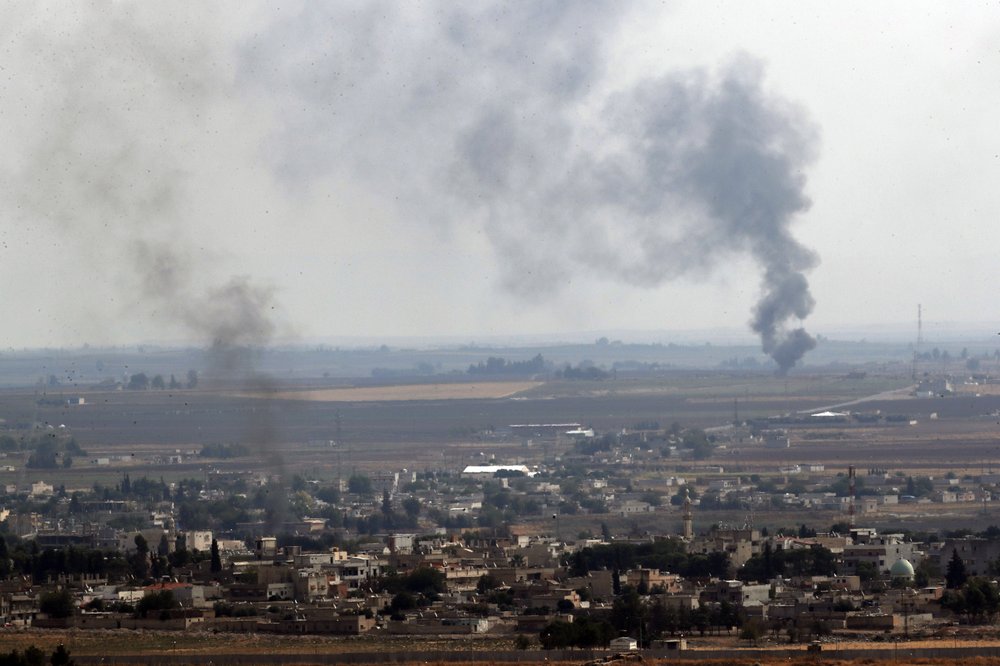