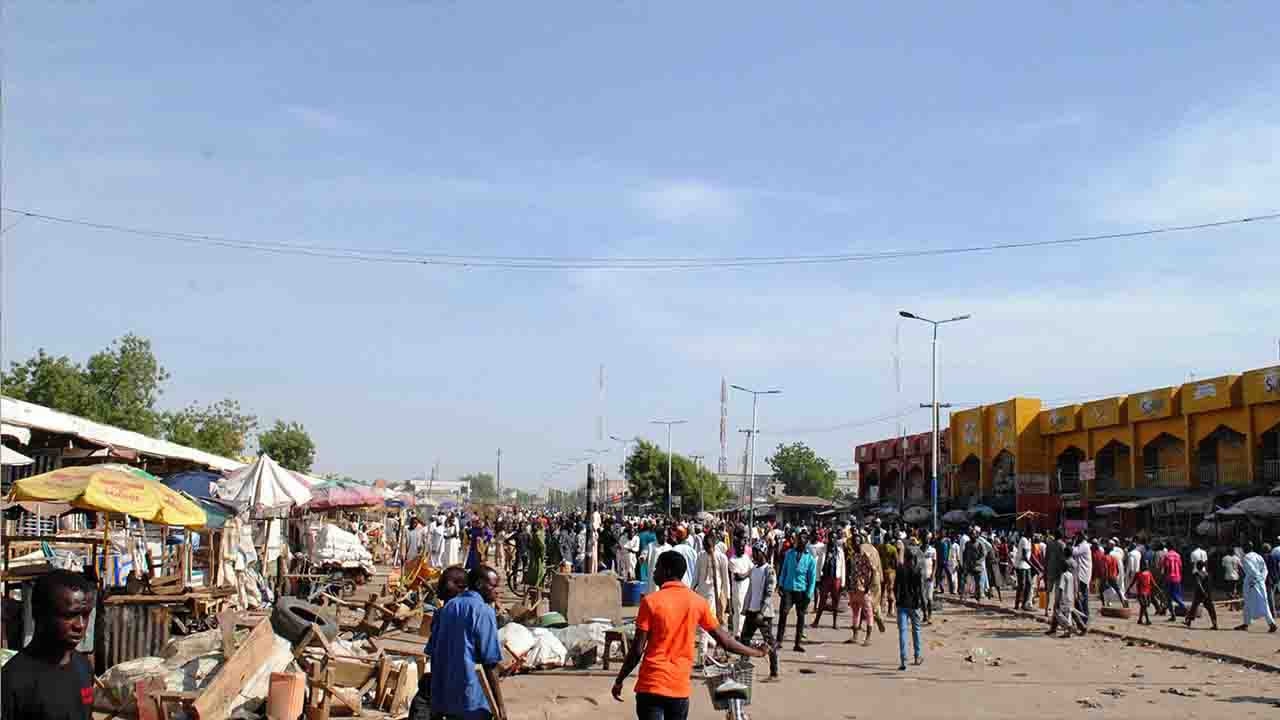 Nnamdi Omoni, the state police spokesperson, who confirmed the killing in a statement in Port Harcourt, the state capital, said normalcy had been restored to the affected area of Chokocho.

He said six persons were killed in the protests which occurred on Sunday morning and spilled over to Monday. Contrary to the 15 deaths reported, no police station was burnt and no commuter was attacked and killed as speculated.

The police did not reveal the cause of the protests, but a local journalist told Xinhua the protests were triggered by local communal conflicts.

Omoni said the investigation would enable the police to determine the circumstances surrounding the killings as well as unravel the identities of the perpetrators of the crime.