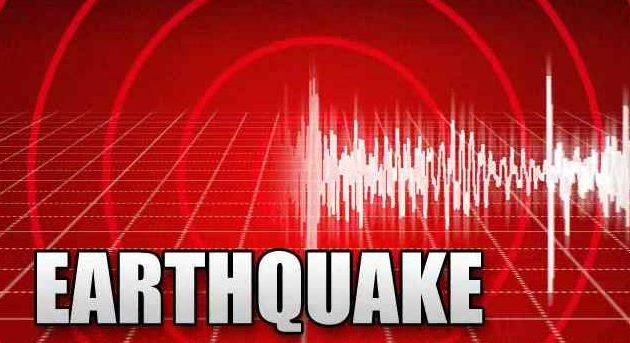 The epicenter of the earthquake, which was felt in Iran's Kermanshah province, was at the depth of 10 km, 35.066 degrees north latitude and 45.795 degrees east longitude in the Iraqi border city of Halubcah.

Chief of Crisis Management of Kermanshah province, Reza Mahmoudian, told Tasnim news agency on Monday that "there has been no report of casualties or damage in the cities or villages of Kermanshah so far."

It seems that people have been alert about such incidents following the latest fatal earthquake in the region, Mahmoudian was quoted as saying.

At least 600 Iranians died in a huge 7.3-magnitude earthquake that hit the Iran-Iraq border area on Nov. 12.