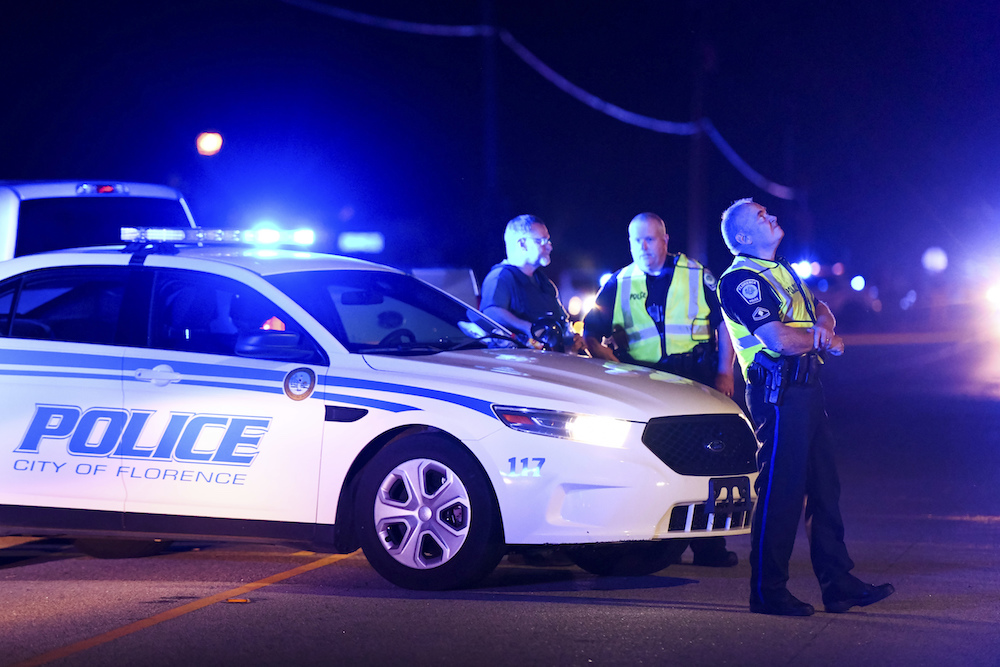 John Wukela, a spokesman for the city of Florence, says city police, working with the sheriff's office, were responding to an incident in the area when they came under fire. He did not have specific information on the numbers of officers involved but said some were seriously wounded.

The Florence County Emergency Management Department tweeted that the "active shooting situation is over and the suspect is in custody."

Further details were not immediately available.

Authorities said the shootings happened in Vintage Place, an upscale neighborhood in the western part of the city.

Florence, a city in South Carolina's northeastern corner home to roughly 37,000, sits at the convergence of Interstates 95 and 20. It's the largest city in the region known as the Pee Dee, an area recently affected by heavy flooding in the wake of Hurricane Florence.