WORLD 60,000 Japanese protest US base plan in Okinawa

60,000 Japanese protest US base plan in Okinawa 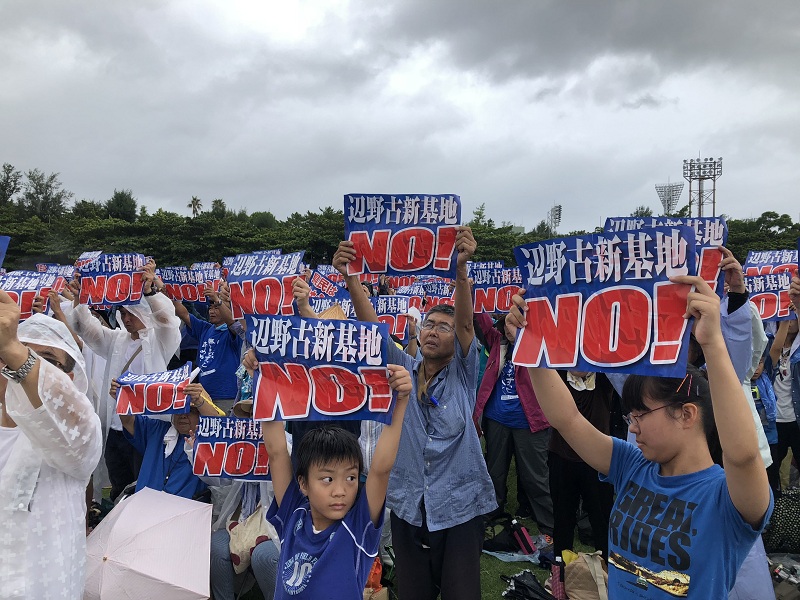 (People protest against the new US military base to be built in Okinawa. Photos: Liu Junguo/ People's Daily)

Tokyo (People's Daily) - About 60,000 Japanese gathered in the rain in Naha, Okinawa Prefecture, Saturday, vowing to stop a U.S military base relocation plan.

They oppose the plan to move the U.S. Marines' Futenma base to another location on the island.

The United States and Japan agreed in 1996 to close Futenma, located in a residential area, after the rape of a 12-year-old Japanese schoolgirl by three U.S. military personnel spurred mass demonstrations.

They planned to transfer the US Marine Corps Air Station Futenma to the Henoko coastal area of Nago from a crowded residential district in Ginowan, Okinawa.

The local residents have objected to the base for years, worrying about noise, pollution and crime. One of the largest anti-base demonstrations took place on July 21, 2018. 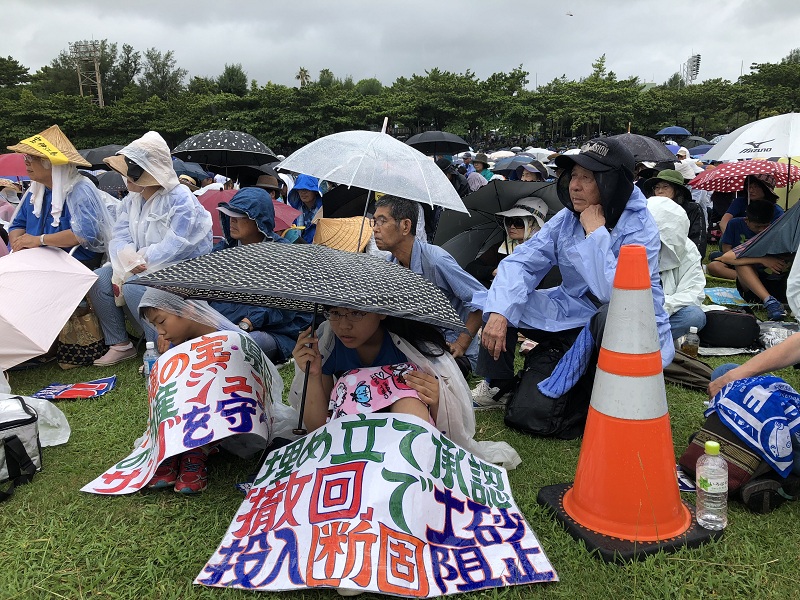 Okinawa makes up only 0.6 percent of Japan's land mass, but holds almost half of the US troops in Japan. With 30,000 troops stationed there, US bases occupy about 20 percent of the island.

Okinawa's incumbent governor Takeshi Onaga passed away on Wednesday. He was known for his opposition to the US base. 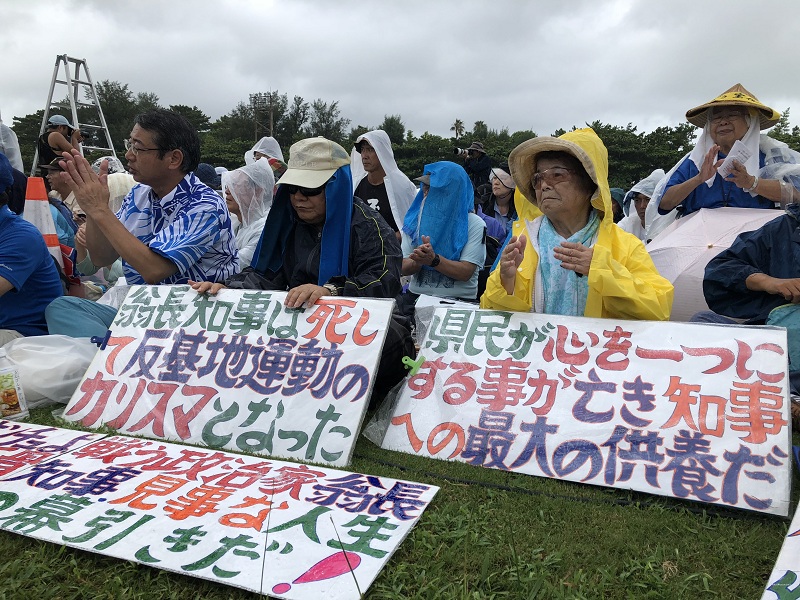