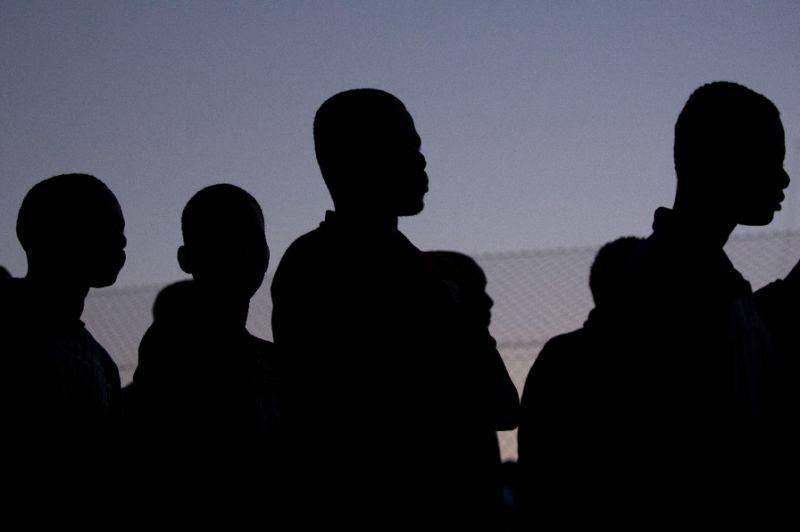 The number of people arriving by sea in Spain has nearly tripled over the last year to 17,687. Photo: AFP - Jorge Guerrero

Around 600 African migrants were rescued off the coast of Spain in 24 hours, a sea rescue patrol said Saturday.

The Guardia Civil and Salvamento Maritimo rescue service added that operations to recover further migrants were still under way.

Spain is the third busiest gateway for migrants arriving in Europe, but far behind Italy and Greece. However, the number of people arriving by sea in Spain has nearly tripled over the last year to 17,687.

On Saturday, most of the migrants arrived in the south-eastern region of Murcia, where 431 people aboard 41 makeshift boats were discovered.

Patrols found more than 110 people in the Alboran Sea, between Morocco and Spain's Andalusian coast.

Operations were also conducted in the Strait of Gibraltar, recovering 48 people on four makeshift boats.

The rescues were carried out by the Navy, the Guardia Civil police and Salvamento Maritimo.

According to the International Organization for Migration (IOM) close to 160,000 people have made the dangerous crossing to Europe this year and almost 3,000 more died or went missing while trying.