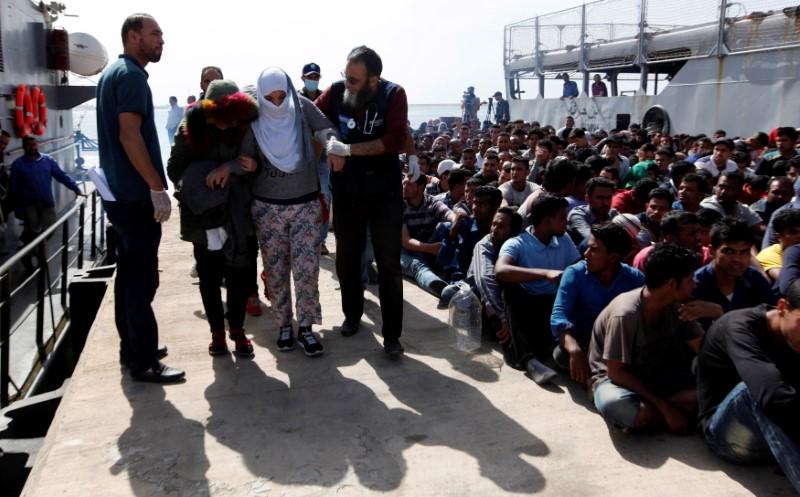 The families of the stranded Moroccans have held several sit-ins to demand immediate return of their family members, it said.

The last protest was on Tuesday, the news website added.

Despite a promise to solve the problem, Moroccan authorities have not provided any information on the number of these immigrants.

Earlier this month, 235 Moroccan nationals stranded in Libya were repatriated through Tunisia.

Most of these immigrants, who were trying to cross the Mediterranean to Italy through Libya, were held in detention centers in the north African country.

Libya's borders and its proximity to Italian coasts have offered propitious conditions for the surge of illegal immigration organized by human trafficking networks.