WORLD 62% of Americans no longer regard US as 'shining city on the hill': poll

62% of Americans no longer regard US as 'shining city on the hill': poll 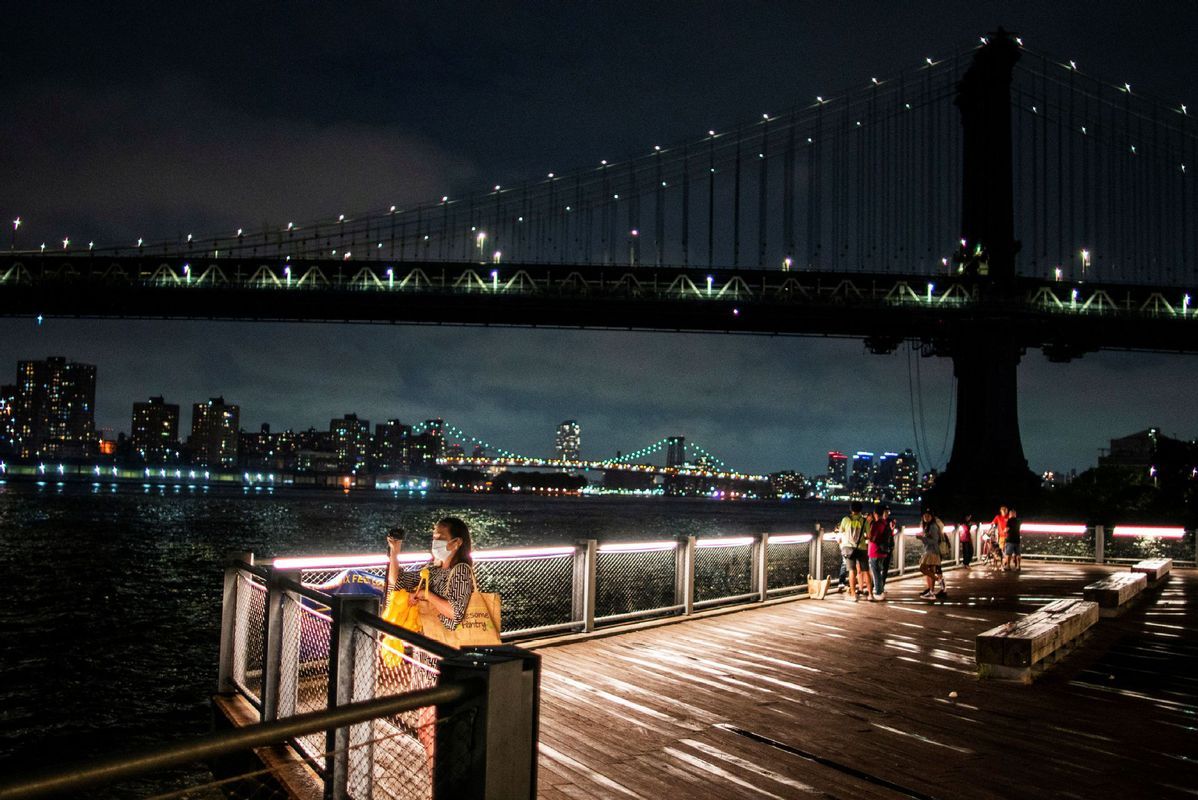 People wait for the Macy's five days of fireworks, celebrating 4th of July in all boroughs in Brooklyn, New York, US, July 3, 2020. (Photo: Agencies)

WASHINGTON - A Yahoo News/YouGov poll has found that 62 percent of Americans no longer view the United States as a "shining city on the hill," Yahoo News reported on Friday.

The survey, conducted by YouGov, a British international internet-based data analytics firm, interviewed 1,525 US adults online between June 29 and July 1, and the results showed that the US people hold a "historically pessimistic mood" heading the Fourth of July weekend, reported Yahoo News.

The coronavirus pandemic may be the main reason for the public's depressed outlook, the report quoted the poll results as saying, since 65 percent of recipients expressed that the crisis is "getting worse", while only 16 percent said it is "getting better".

Meanwhile, 49 percent of the people surveyed said that the US response to the COVID-19 outbreak has been "worse than expected" versus just 11 percent seeing the response as "better than expected", the poll showed.

Just 40 percent of Americans said that the United States is "an exceptional country whose values, history and political system are worthy of universal admiration", according to the poll.