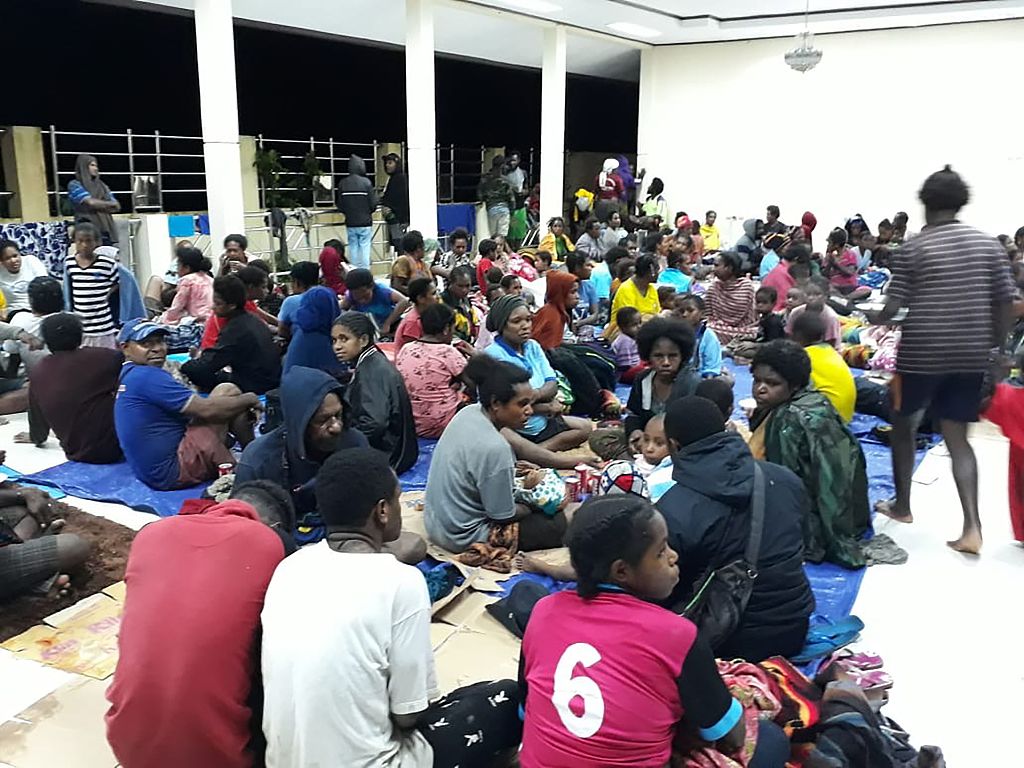 So far scores of villagers including a baby have been rescued, of whom 21 suffered serious injuries, Yadi Yanto, spokesman of the provincial search and rescue office, said.

Sutopo Purwo Nugroho, spokesman of the National Disaster Management Agency, said the number of those injured stood at 59.

All of them have been rushed to nearby hospitals for treatment, the spokesman told Xinhua in a text message.

According to the emergency unit of the provincial disaster agency, the disaster occurred around 18:00 p.m. local time, forcing over 3,000 people to flee home for safe places.

Spokesman Sutopo said relief efforts have been undertaken, involving soldiers, police, volunteers, among others. Some supplies have been distributed to the affected people and a joint post command will be set up, he added.

Indonesia is frequently hit by floods and landslides during heavy rains.