WORLD 65 dead in Algeria fires, 28 of them soldiers: new toll

65 dead in Algeria fires, 28 of them soldiers: new toll 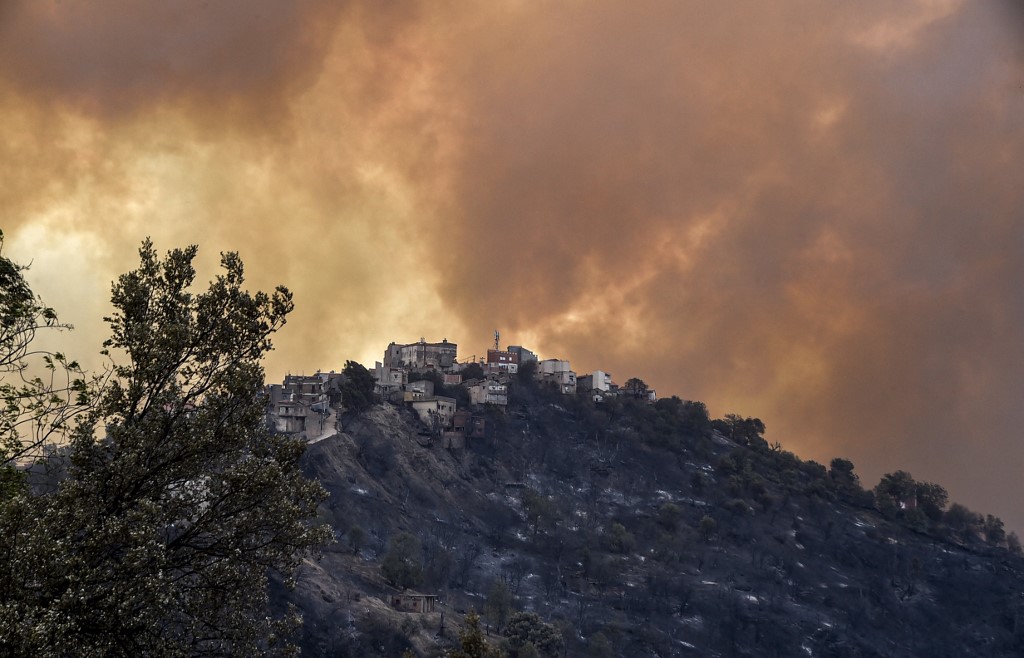 Smoke rises from a wildfire in the forested hills of the Kabylie region, east of the capital Algiers, on August 10, 2021. (Photo: AFP)

At least 65 people, 28 of them soldiers deployed as relief firefighters, have been killed as dozens of wildfires raged for a second day in Algeria Wednesday, state television reported.

"The death toll from the forest fires has climbed to 65 dead -- 28 soldiers and 37 civilians -- most of them in Tizi Ouzou district" east of the capital, it said.

Another 12 soldiers were "in hospital in a critical condition", the television added, following the latest wildfires to hit the Mediterranean this summer.