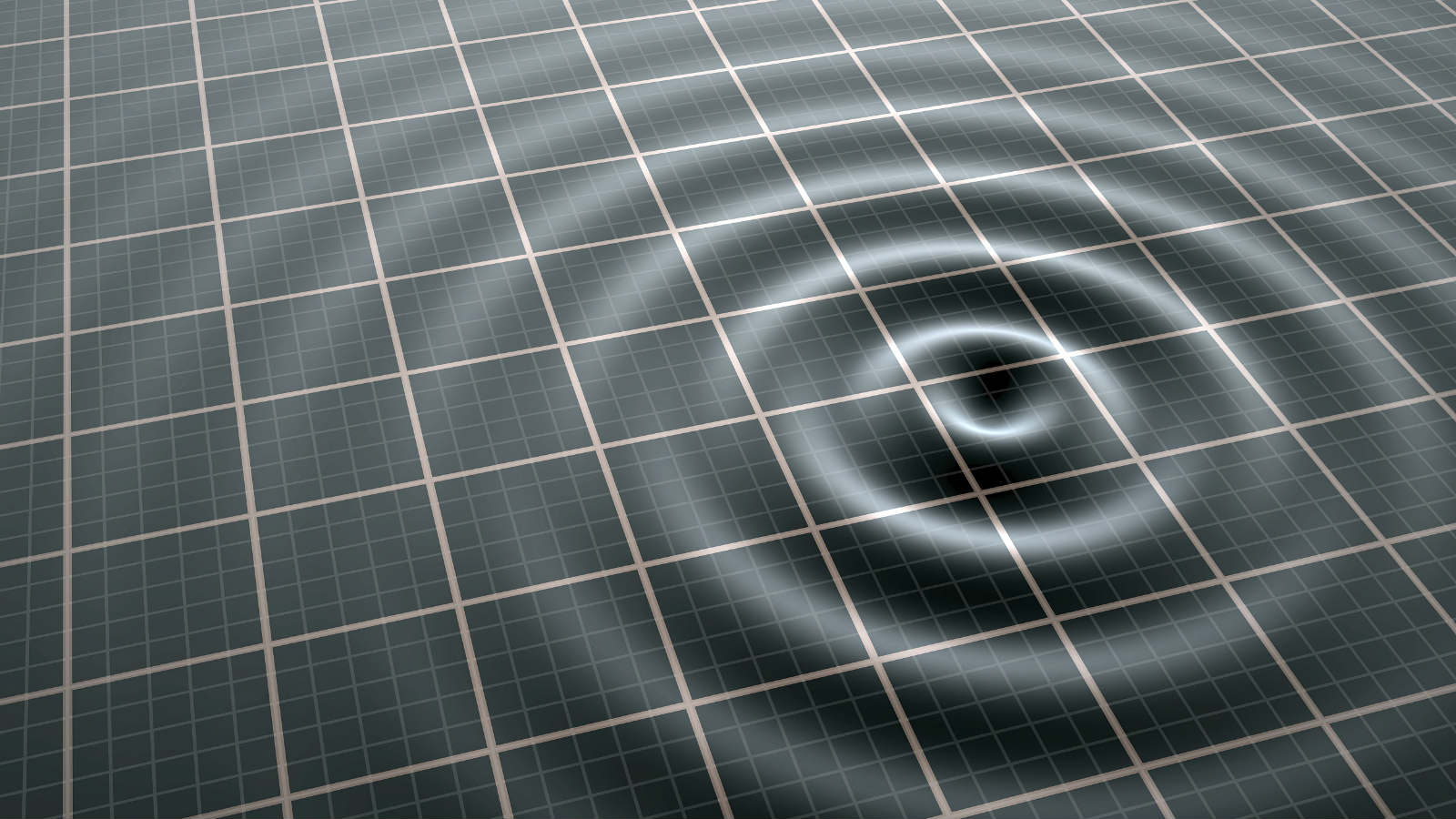 TOKYO, Feb. 13 (Xinhua) -- An earthquake with a magnitude of 7.1 struck off Japan's northeastern Fukushima Prefecture on Saturday, according to the Japan Meteorological Agency (JMA).

The quake logged Upper 6 in some parts of Fukushima Prefecture on the Japanese seismic intensity scale which peaks at 7.

The strong quake was also felt in the capital of Tokyo.