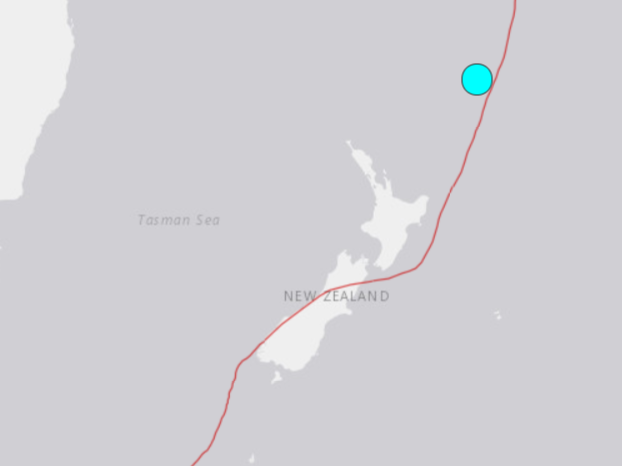 The epicenter, which struck at a depth of 20 km, was monitored at 30.80 degrees south latitude and 178.10 degrees west longitude, the CENC said.

The spokesman from GeoNet told Xinhua the New Zealand department concerned does not think the quake will cause any potential risks to New Zealand.

The earthquake was give a preliminary magnitude of 7.4, but later downgraded to 7.2 by the US Geological Survey.

New Zealand Civil Defence and Emergency Management said based on current information, the initial assessment is that the quake is unlikely to have caused a tsunami that will pose any threat to New Zealand.

Before, the Pacific Tsunami Warning Center, based in Hawaii, said a tsunami threat existed for parts of the Pacific located closer to the earthquake.

The Kermadec Islands are a subtropical island arc in the South Pacific Ocean. Since last September, a 6.7-magnitude quake and a 6.4-magnitude one have respectively hit the islands, however, no casualties reported.