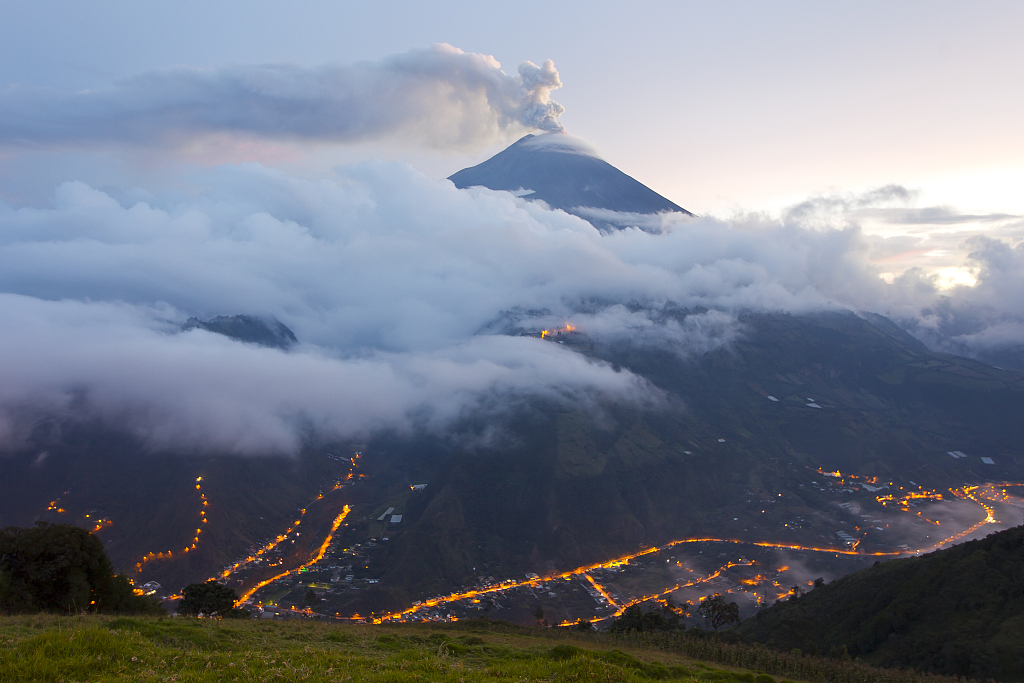 There were no immediate reports of possible victims or material damage.

The earthquake occurred at 5:17 a.m. local time (1017 GMT) at a depth of 107.27 km and 122.85 km from the city of Macas, provincial capital of Morona Santiago, the agency said on its account of the social network website Twitter.

The quake was also felt in Quito, the capital of the country, according to reports on social networks.

Ecuadorian President Lenin Moreno tweeted that this earthquake and the other two previous quakes did not cause "major damages," according to preliminary reports.

Moreno said the earthquakes in Macas "were felt throughout the country and some provincial Emergency Operations Committees (COE) have already been activated."

The COEs are made up of local authorities and representatives of relief agencies to carry out immediate actions in emergency situations.

The Oceanographic Institute of the National Navy reported that the recorded earthquakes do not meet the necessary conditions to generate a tsunami in the continental and insular region of the country.

Ecuador is located in a region with frequent volcanic eruptions and earthquakes. On April 16, 2016, a 7.8-magnitude earthquake hit the country's coast, killing more than 600 people and causing heavy property damages in the country.