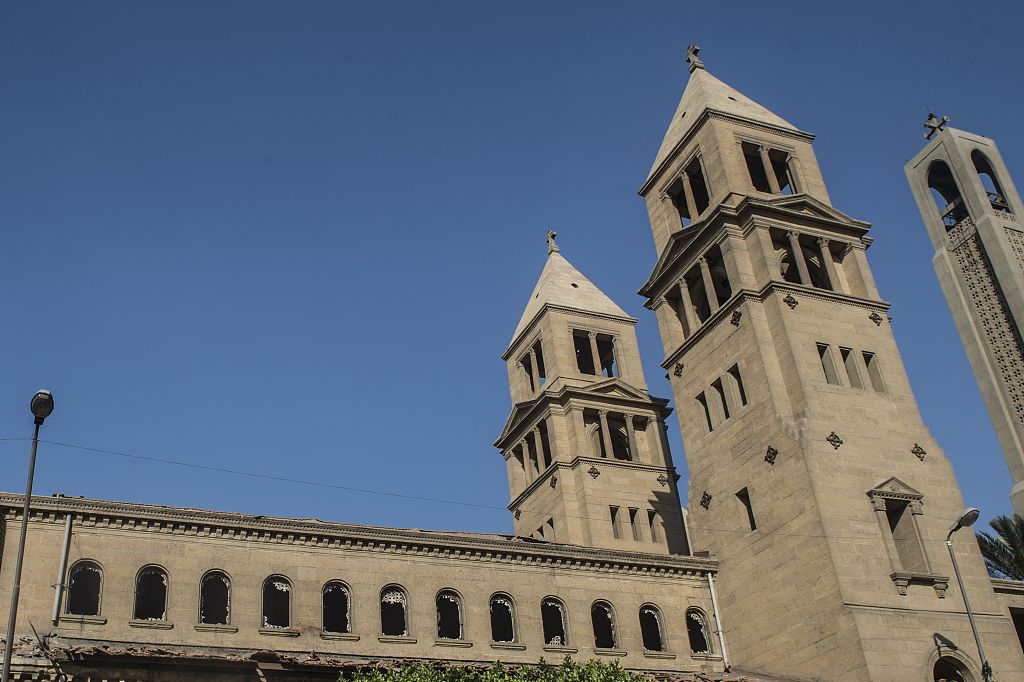 Church spokesman Bouls Halim said the death toll in Friday's attack south of the capital Cairo was likely to rise.

Security officials said at least another 12 people were wounded in the attack, which bore the hallmarks of Islamic militants. Those officials spoke on condition of anonymity because they were not authorized to brief the media.

Friday's attack is the second to target pilgrims heading to the Saint Samuel the Confessor monastery in Minya province in as many years. An attack in May 2017 left at least 28 people dead.

Egypt's Christians account for some 10 percent of the country's 100 million people.