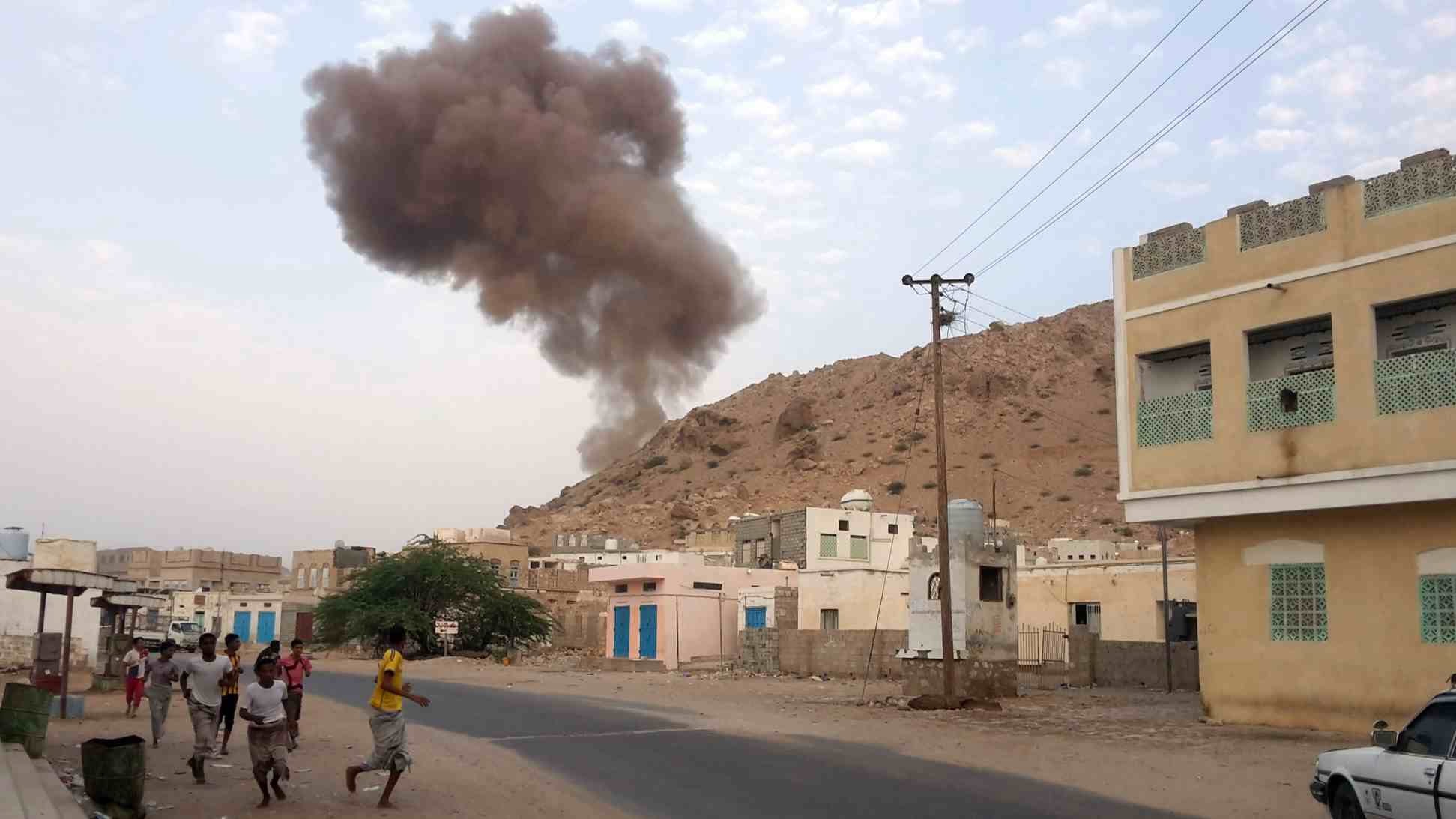 The injured in al-Mail camp in northern Marib were six women and a man, the source said, adding that the shelling forced the displaced families to flee the camp.

"The shelling (on Sunday) forced more than 4,000 displaced persons to flee the camp," Saif Muthanna, an official at the management of internally displaced camps in Marib told Xinhua.

The government-controlled Marib hosts more than a million of displaced persons, according to UN aid agencies.

Yemen has been mired in civil war since late 2014 when the Iran-backed Houthis seized control of several northern provinces and forced the internationally-recognized government of President Abd-Rabbu Mansour Hadi out of the capital Sanaa.

The nearly six-year-long war has killed tens of thousands of people, displaced 4 million and pushed the country to the brink of famine.