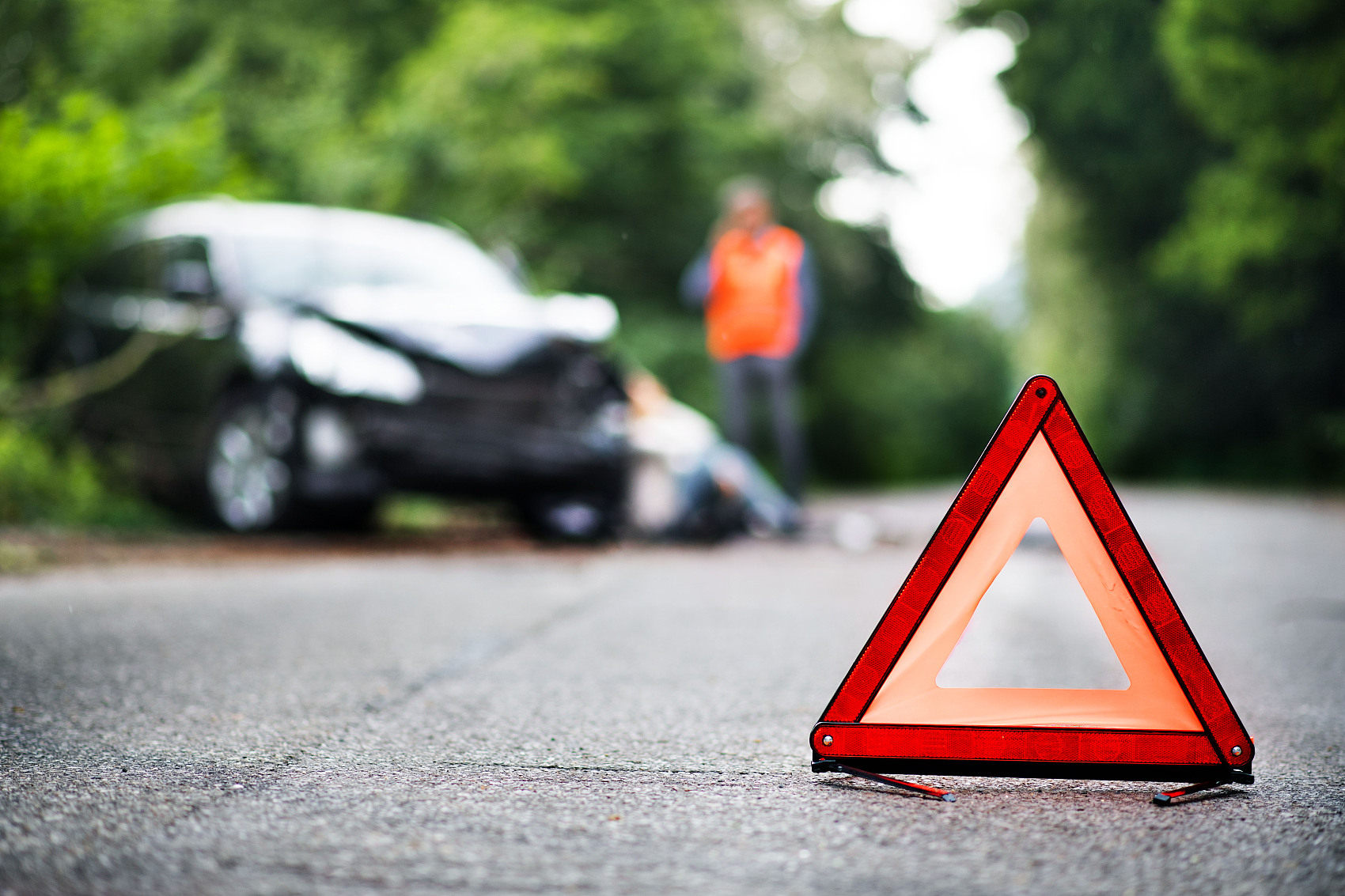 NEW DELHI, July 19 (Xinhua) -- At least seven people died and around 10 injured in a road mishap in India's northern state of Uttar Pradesh in the early hours of Monday, confirmed a local police.

The mishap occurred in the state's Sambhal area when one bus collided with a stationary bus.

According to the police, one of buses' tyre got punctured and its driver and helper were trying to change the tyre, when another bus hit it in high speed.

As the bus's tyre was being changed, some of the passengers deboarded it and were waiting for the repairing work to complete.

All the deceased belonged to Chhapra area of eastern state of Bihar and were returning from a wedding ceremony. The injured persons were admitted to a local hospital.