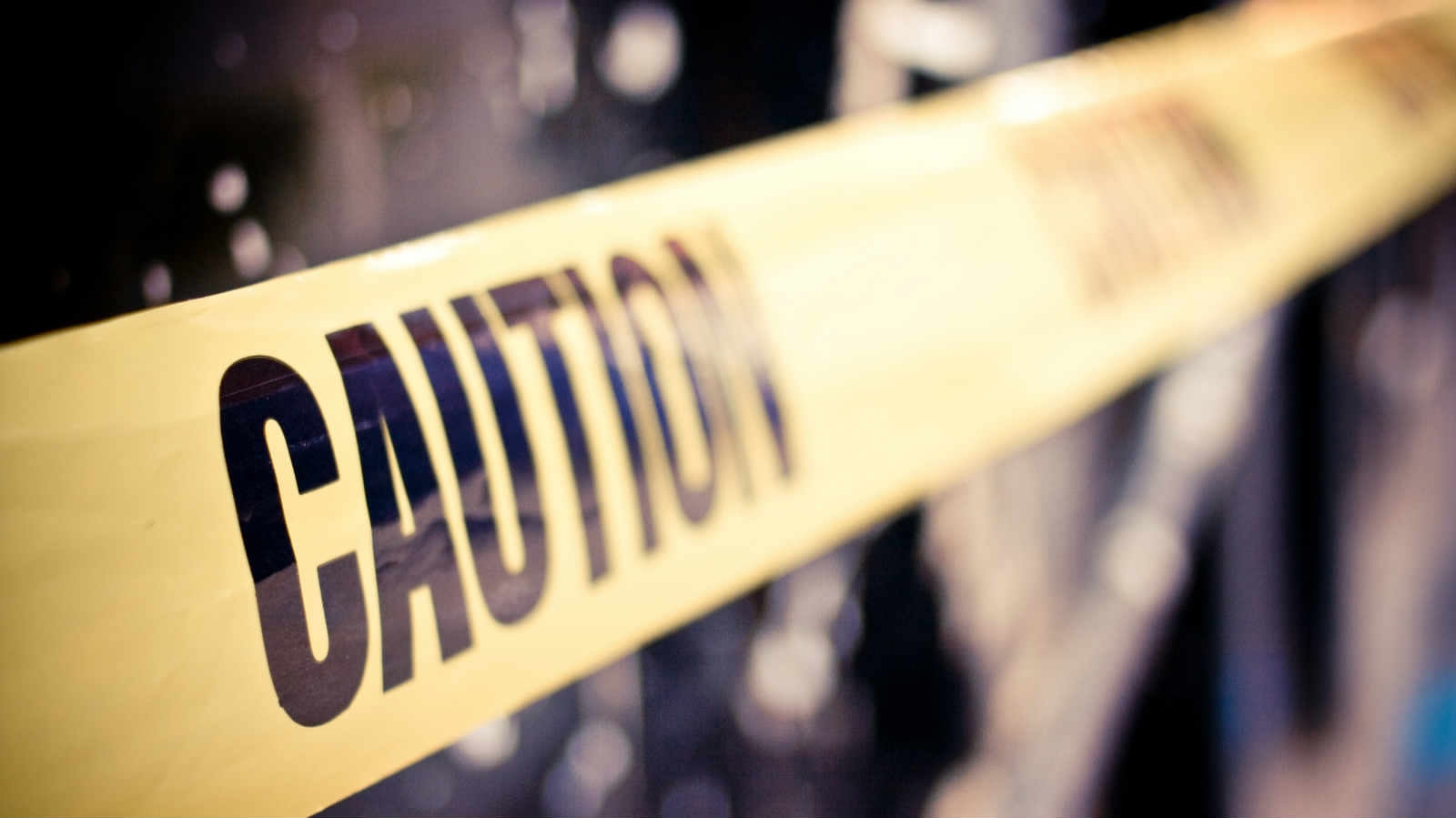 The collision of two sedan cars left all passengers of the two cars dead, the road police from Hormozgan were quoted by YJC as saying.