Shootings at two massage parlors in Atlanta and one in the suburbs have left seven people dead, many of them women of Asian descent, authorities said Tuesday. 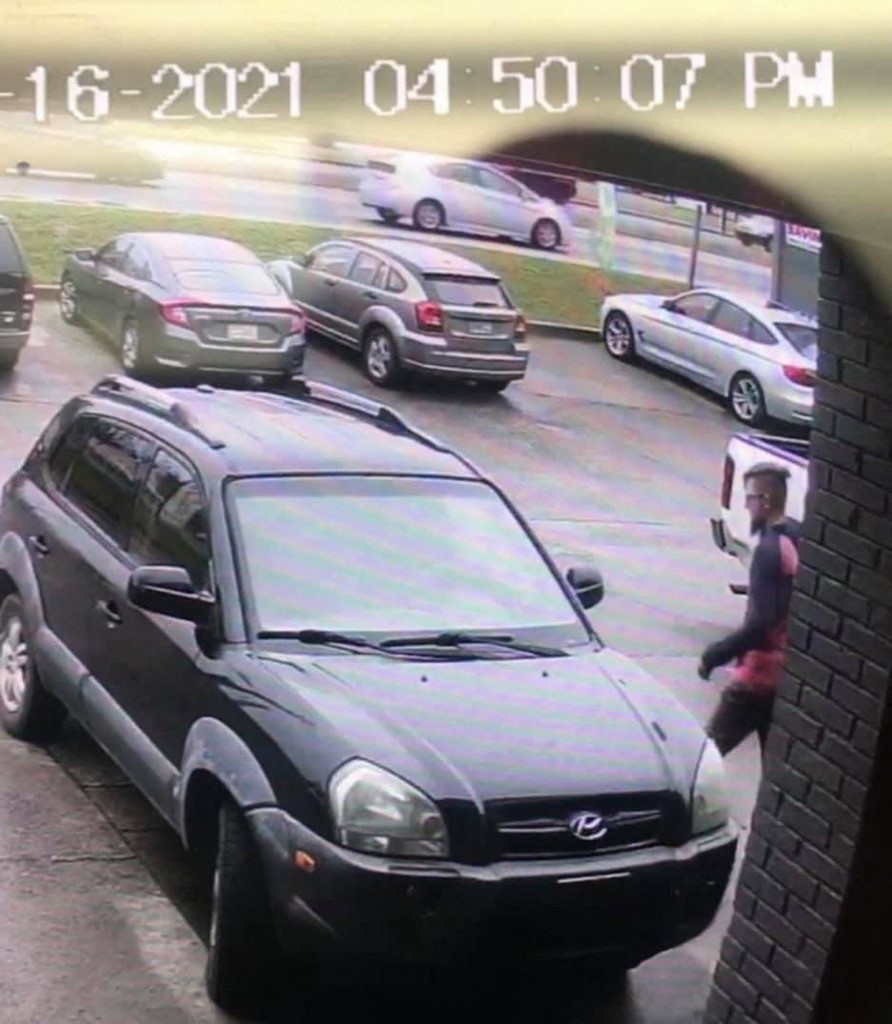 This screenshot of surveillance footage released by the Cherokee Sheriff's Office via their Facebook page on March 16, 2021 shows the suspect in a multiple shooting, on Hwy 92 near Bells Ferry Road, outside Atlanta, Georgia. (Photo: AFP)

Atlanta Police Chief Rodney Bryant said three people were killed at a spa in northeast Atlanta, while a fourth person was killed at another spa across the street. He said all three victims were female, and “It appears that they may be Asian.”

Atlanta police officers responding to a call of a robbery in progress at one spa around 5:50 p.m. found three women dead from apparent gunshot wounds, police said. While they were at that scene, they learned of a call reporting shots fired at another spa across the street and found a woman who appeared to have been shot dead inside the business.

Earlier in the afternoon, authorities in Cherokee County, north of Atlanta, said three people were killed and two others injured at a massage parlor there, according to local news outlets.

It appears that all five victims were shot inside the business, Cherokee County sheriff’s Capt. Jay Baker told The Atlanta Journal-Constitution. The suspect was captured by surveillance video pulling up to the business around 4:50 p.m. Tuesday, minutes before the shooting, authorities said.

Authorities late Tuesday were searching for a suspect seen driving a dark-colored SUV. The sheriff’s office posted surveillance pictures on its Facebook page, asking people to share the images that show the man near the vehicle. They described the man as a suspect, and asked that anyone who recognizes him or the vehicle call 911.

The gunfire temporarily shut down traffic near the Cherokee County business located in the 6400 block of Highway 92, about 30 miles (50 kilometers) northwest of Atlanta.

Atlanta police said they had been in touch with authorities in Cherokee County. They said it was too early to tell whether the shootings were linked but that they were looking into that possibility.

With two shootings at massage parlors in Atlanta and the knowledge of the Cherokee County shootings, Atlanta police said they dispatched officer to check nearby similar businesses and increased patrols in the area.