7 killed in suicide bomb attack outside prison in Afghan capital

KABUL, Oct. 31 (Xinhua) -- At least seven people were killed and several others wounded after a suicide bomber struck a government employees' vehicle outside a main prison in the eastern side of Afghan capital Wednesday, an Interior Ministry official said. 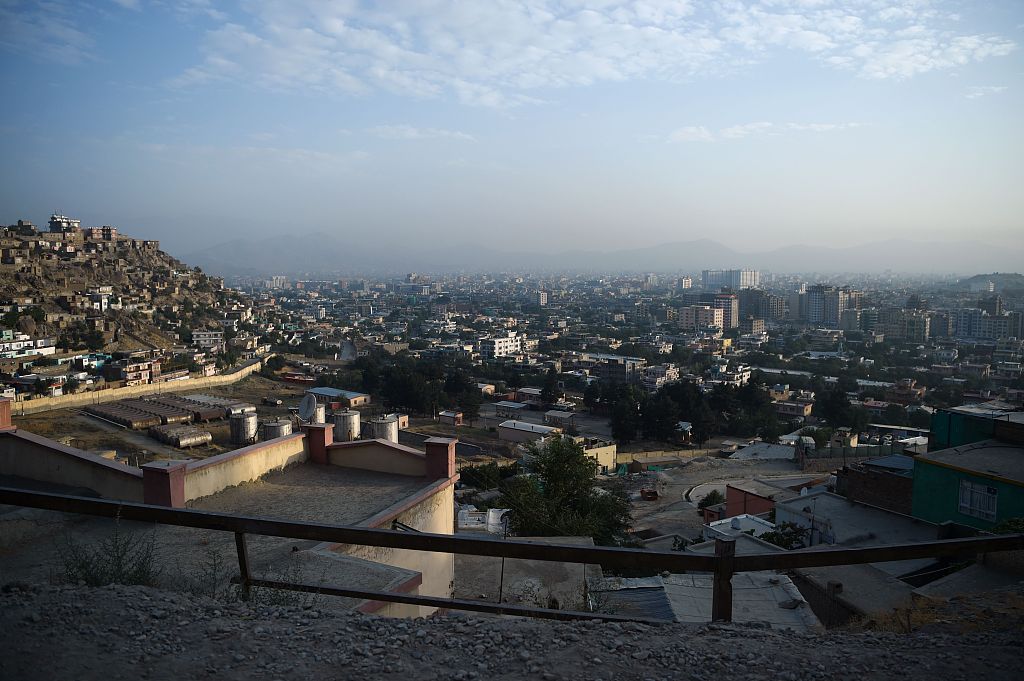 File photo of Kabul by VCG

"The initial information found the blast occurred roughly at 07:25 a.m. local time after the vehicle arrived at the main gate of Pul-e-Charkhi prison," the official told Xinhua anonymously.

Most of the affected people were female employees of the prison aboard the vehicle and at least three children were among the injured. 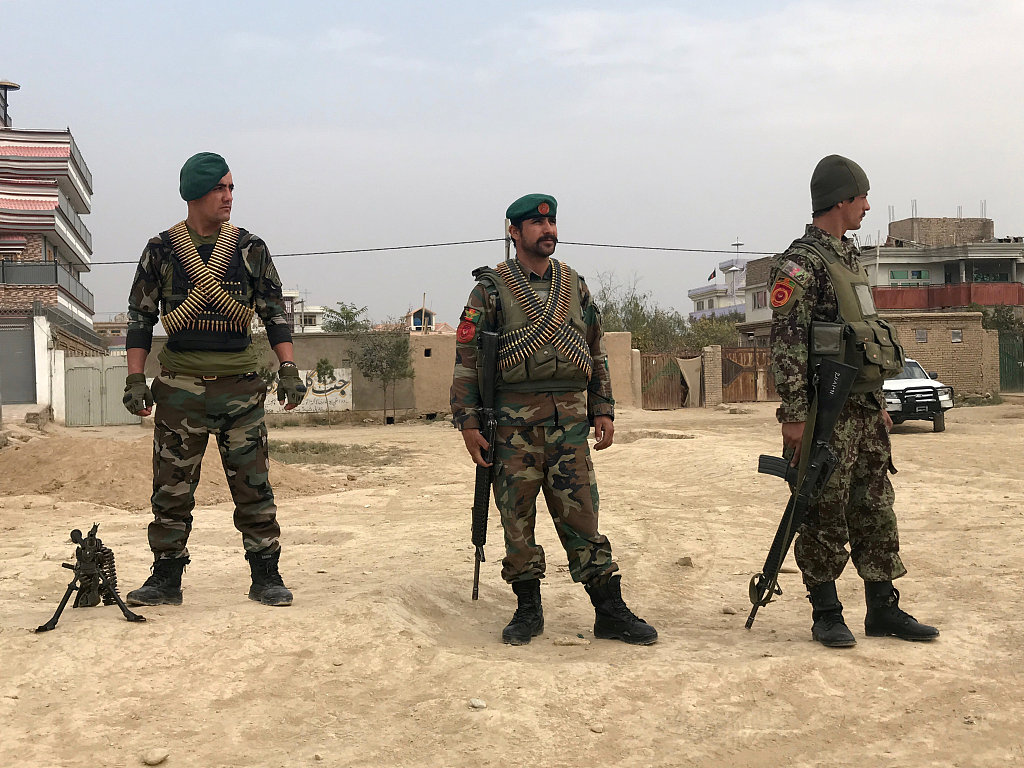 The casualties were shifted to nearby hospitals by ambulances and police vehicles.

The number of casualties may rise, the source added.

Over the past few months, Afghanistan, especially Kabul, has witnessed waves of terror attacks by the Islamic State (IS) outfit and Taliban insurgents.

More than 2,790 civilians were killed and over 5,250 others injured in conflict-related incidents in the first nine months of the year in the war-torn country, according to figures released by the United Nations mission in the country.