WORLD 7 people injured in flea market shooting in Houston, US state of Texa

7 people injured in flea market shooting in Houston, US state of Texa 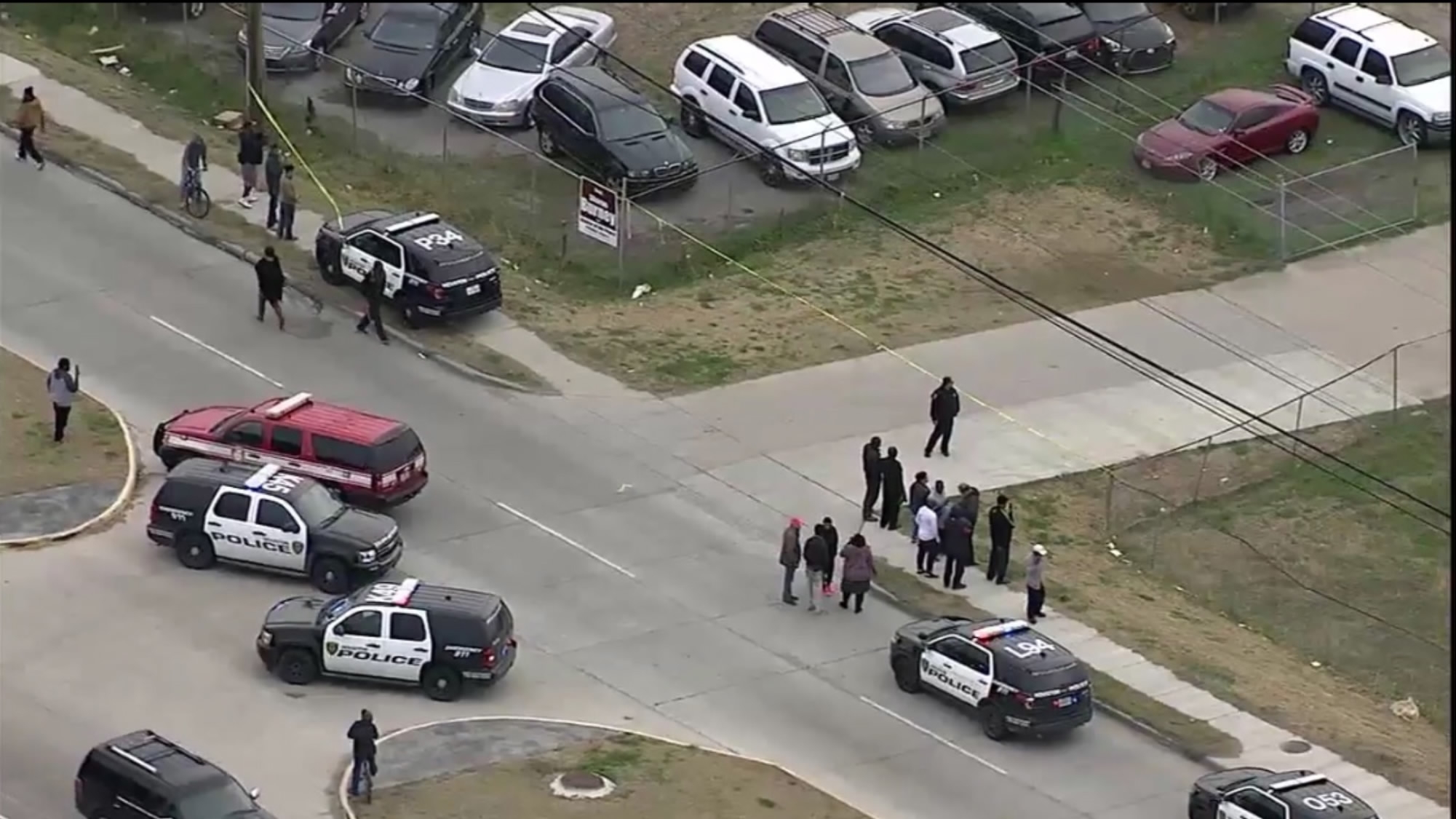 HOUSTON, Feb. 23 (Xinhua) -- Seven people were injured Sunday night in a shooting at a flea market about 18 km north of downtown Houston, in the U.S. state of Texas, local police said.

Some injuries may have been a result of bullet ricochet and "no one is critically wounded," Harris County Sheriff Ed Gonzalez tweeted.

Police said that a male was detained at the scene and an investigation is underway.

No motive for the shooting has been released.